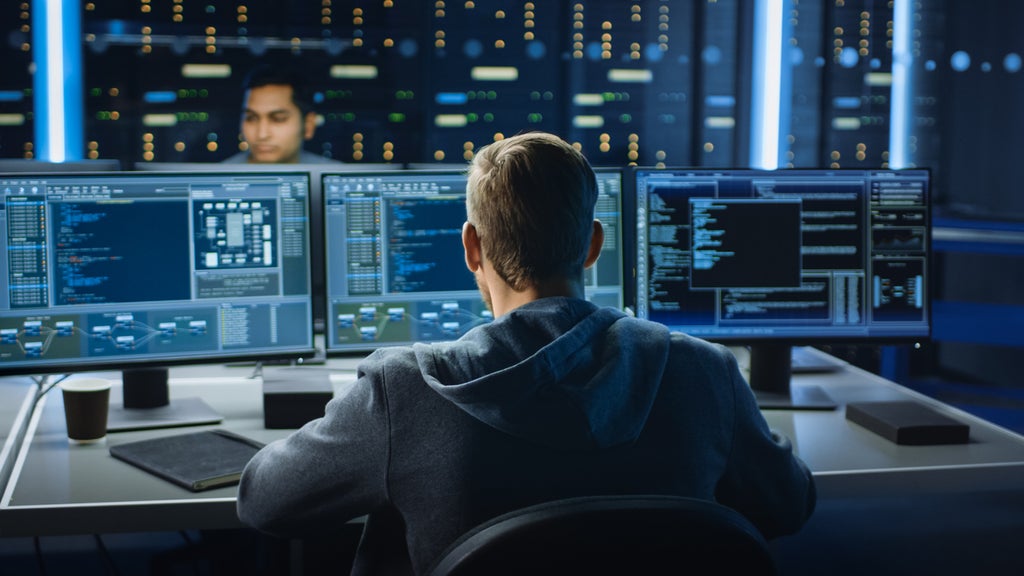 During the pandemic, a new work-orientated global community has emerged, made up of people working two or more full-time jobs to vastly increase their salaries.

The “overemployed” community was born thanks to work-from-home possibilities, and limited social commitments during the pandemic. Some people working multiple salaried jobs claim they have vastly increased their pay and made as much as $600,000 (£440,000) in a year.

Overemployed.com was launched in April by Isaac P (who goes under a pseudonym). Isaac got wind of layoffs at his company and started looking for a job. After a number of interviews, he landed a new role. He then started reading about how to negotiate a severance package from his old job, before wondering if he even had to quit his job at all. It’s a familiar story for many in the community, who just started working in their new companies, planning to quit their old job at some point, and realising they could realistically do both.

“I decided to stay on at my old job while starting my new job, overlapping two jobs as a hedge against uncertainty during the pandemic. I told myself I’d only do it until the end of the month, but as time went on I began to wonder – why not stick around for a few more months and get my deferred compensation? Maybe I will get laid off with a severance.” He explains how he never got laid off and ended up working two jobs, making an extra $300,000 in the process: “Income I’d have forgone had I simply quit my job”.

Issac explained to The Independent that he’s still working two full-time jobs and looking to take on his third. On his site are numerous success stories, mainly people in tech, security, or finance industries.

There are pages of advice about dealing with taxes, about managing meetings that might crop up at the same time and even coming up with excuses about why you haven’t updated your LinkedIn account. The forum currently has 2,784 members who meet virtually and share tips and emotional support about job-juggling, one of over-employee has been working two salaried jobs for 20 years.

Aside from financial benefits, some say it fast tracks your work experience. A man named Mr DP, on the forum, is currently working four jobs. “I have been working for seven earth years but have more than 17 years experience if I add up all the overlap,” he says.

Is there a moral implication of potentially taking work from someone who can’t get a job? I ask Mr DP. “If they were better than me they would have the job,” he dismisses, “capitalism is a bitch when it comes to this kind of thing”. But it’s also understood among the community that working more than one full-time job is more likely to happen in an industry where qualified individuals are scarce. The risk factor of your employer finding out would vary greatly, depending on your sector. This risk, says business coach Maurice W. Evans, is something you have to weigh up before taking the plunge.

“Employees can very easily find themselves written up, suspended or terminated if discovered,” says Evans, who urges employees to check their contracts. “Each organisation has different policies and expectations. Some employers are creating policies that equate to an exclusive non-competitive agreement. Employees should be careful and get legal advice before signing such, especially if they are job stacking.”

See also  Sky to create 1,000 jobs across the UK as part of new Sky Q roll-out

In tight-knit industries, “there are anecdotes of job stackers getting blacklisted for double-dipping,” explains Evans. “Some can no longer use previous employers as references.”

Working more than one job is “not actually illegal, it’s just taboo,” says Mr DP. “Don’t give your employer a reason to look into you and they’ll never bat an eyelid as long as you are meeting your metrics.”

For Lirim, taking another full-time position was more about necessity, “The reason I started this was to help get out of debt and most importantly to give my children a boost to their future,” he says, admitting he’s about to take on a third-salaried job. He has made personal sacrifices along the way, and unlike other members of the community has added extra hours to his day.

“I cut out playing video games, started waking up at 5am. I make sure I put a hard stop on work at 4pm to play with my kids until their bedtime. After they are asleep, I usually jump back online to complete some extra work, so I am staying ahead of projects.” He’s found the Overemployed community great support: “When I joined everyone was very friendly and it was a great opportunity to see how other people were balancing this type of lifestyle. You get a sense that if other people are still doing it, then you can keep doing it and using different strategies can help lighten the load.”

Some members have a Robin Hood-style outlook, believing that living wages are not distributed equally enough and working two jobs is a way to “give the man, aka Corporate America, the middle finger for always trying to screw the little people over,” says Issac.

“I think we should consider changing the way we currently work. The fact is that many people don’t get paid enough working a single job,” says Lirim. “CEOs are raking in a ridiculous amount of money, while everyone else is just making enough to get by. You have employers who expect 110 per cent of your efforts, but only pay you a fraction of what you are truly worth. All while you have that constant fear of being let go for not giving a single company your all.

Most people these days cannot truly invest in the future because they are busy paying off debt, ensuring their kids have what they need, or trying to get some enjoyment out of life by taking a vacation that takes months to save for. When you start working multiple jobs you take that power away from your employer, you can have the freedom to quit one job if you are being treated awfully, without hesitation.”

Anytime an employer asks, the community advocates for home working in their respective role, so they can continue reaping the benefits of working for multiple companies. And we shouldn’t feel guilty, Lirim says “normal workers need to find ways to close the pay gap and give future generations a fighting chance”.