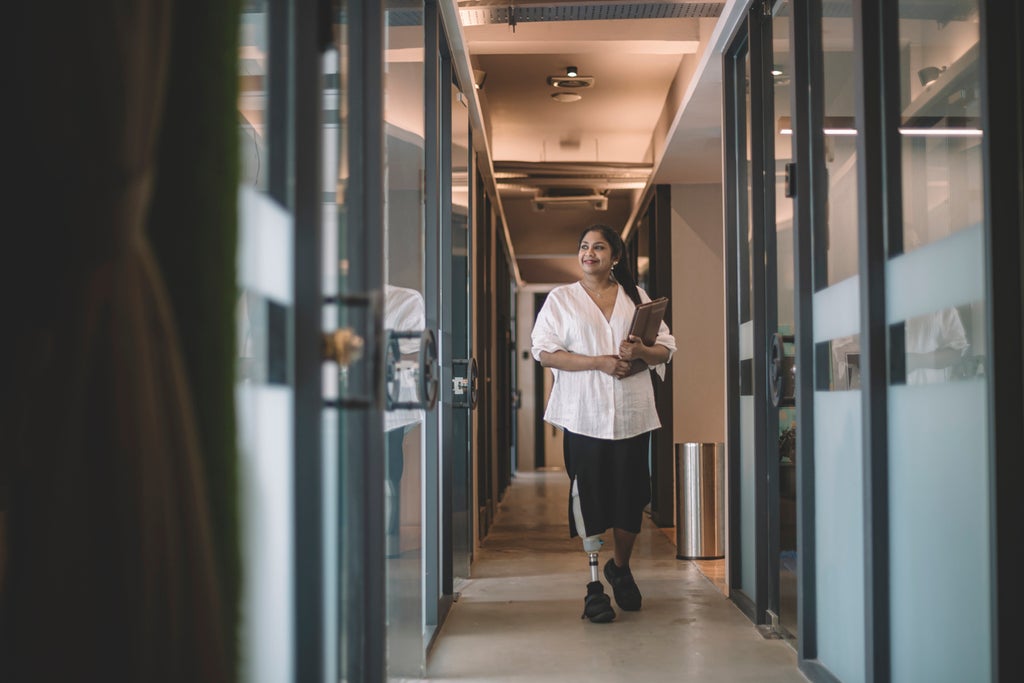 There is “an overwhelming need for more robust government action” when it comes to employing disabled people, a group of leading disability organisations, trade unions, charities and academics has opined.

And, well, no kidding. There may be labour shortages emerging across the economy but disabled people still can’t get hired. Per Scope, the disability employment gap – the difference in employment rates between disabled and other workers – currently stands at a stunning 28.4 percentage points. Which is shudderingly bad.

Far from just railing against the point – which would be entirely justified given that it’s in “stain on the conscience of the nation” territory – those involved have instead put forward a recipe for improving things.

It comes in the form of a “Disability Employment Charter” outlining the steps they feel the government and employers should take to address the disadvantage disabled people experience in UK workplaces.

Among other things, it calls on the former to “increase workforce transparency by requiring large employers to publish annual data on the number of disabled people they employ as a proportion of their workforce, and their pay gaps”.

Gender pay gap reporting has proved to be quite successful in raising the issue of women being shoehorned into lower-paying jobs. Some employers have been sufficiently embarrassed by the figures they’ve had to report that they’ve resolved to try and do something about it.

Further proposals for reform include making the option to work flexibly from day one the legal default for all jobs, and giving people stronger rights to paid disability leave for assessment, rehabilitation and training.

While reading the release, I started to get a feeling of deja vu because I’ve seen something like this before.

PwC, the accountant and professional services firm, this year voluntarily published its disability pay gap and the percentage of disabled people it employs. It already does a lot of what the charter advocates and it has also outlined plans to make itself a more disabled-friendly employer. Note, this is not because PwC is a particularly fluffy organisation dedicated to offering hugs. Au contraire. It is a commercial organisation, whose aim is to make money. There are times I have been critical of the way it goes about doing that and I imagine I will be again. I wouldn’t otherwise be doing my job.

When it comes to employing disabled people, however, the firm is doing the right thing at least in part because there is a solid commercial justification.

Good people are hard to find. Those labour shortages I mentioned aren’t just being felt among food processing firms and companies in the logistics industry that can’t find lorry drivers for love nor four-figure golden hellos (here’s looking at you Tesco).

This was made clear in the recent jobs report produced by PwC’s rival KPMG along with the Recruitment & Employment Confederation. It found vacancy growth at its highest since January 1998 with the supply of workers dropping at its fastest rate in four years.

“White collar” sectors – accountants, lawyers, bankers and the like – have not been immune.

This naturally extends to the public sector.

The government launched what it called a “National Disability Strategy” with great fanfare earlier this year.

As a disabled person reading it, I rapidly came to the conclusion that it would probably do about as much good as a teapot with a blocked up spout.

One way of proving that assessment wrong would be for the government to follow PwC’s example, or to sign up to the charter on behalf of the public sector.

I’m sure the firm would be willing to dispatch some consultants to help it adapt. For a fee.

Or ministers could try something really radical like speaking to Christina McAnea, the general secretary of Unison, which helped create the charter alongside the Business Disability Forum, Disability Rights UK, the University of Warwick and others.

The government sometimes gives the impression that it would rather walk through a room full of coronavirus particles than talk to a union, but McAnea doesn’t bite. I’ve spoken to her. She’s someone with whom ministers could do business, especially if that would result in a better lot for the union’s sizeable corps of disabled members. There’d be no charge for that.

The government would then set an example for employers in the private sector. It’s a mark of just how perverse its approach has been that doing so, as opposed to just shouting at businesses, now feels like the height of radicalism.

This could ultimately help to close the disgracefully high disability employment gap. That would be an achievement the government could genuinely boast about.

So how about it Boris Johson, Rishi Sunak, Thérèse Coffey, Kwasi Kwarteng and the rest of you? How about you shock the world and take the moral – and commercially sensible – high ground for once by adopting the charter? 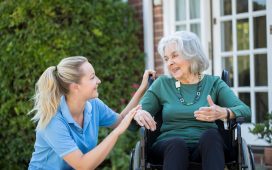