I finally got to meet my husband’s co-workers but they were acting strange, then I found out what he told them my job is


A WOMAN was left mortified after going to dinner with her husband’s work colleagues and finding out what he told them she did for a living.

The anonymous woman took to Mumsnet to explain the blunder her husband had made.

She revealed that it was the first time she had got to meet his co-workers – and the group went out for dinner to get to know each other.

Although everyone had a good time she could sense a ‘weird vibe’ between them.

And she was left mortified when she found out the reason why.

While out for dinner, one of his co-workers brought up the fact that their child was asking about sex and was unsure how to approach it. 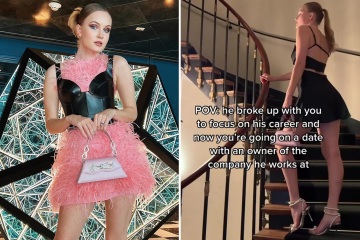 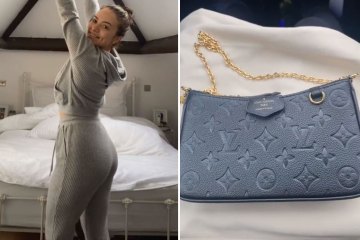 Her husband turned around and said: “Ask her, she’s a sex worker.”

The woman added: “Que all the awkward faces then the laughing then the blushing of Mr Stupid as I explained my ACTUAL job and why he’s an idiot and should never speak to anyone again.”

She was left shocked by his response – as she works as a sexual health advisor.

To make matters worse, her husband had been saying she was a sex worker to his colleagues for three years – hence the weird vibe she had got from the group.

She explained: “Turns out when asked what I do he’s been telling people I’m a sex worker.

“He actually thought that’s what sex worker meant. Thankfully I’ve put everyone straight and the weird tension eased. But omg what a bloody idiot.”

Luckily, everyone at the dinner table could see the funny side of her husband’s blunder, as did users who read the post.

One wrote: “Omg that is a hilarious mistake.” 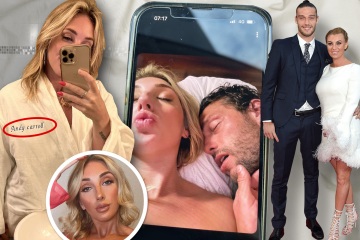 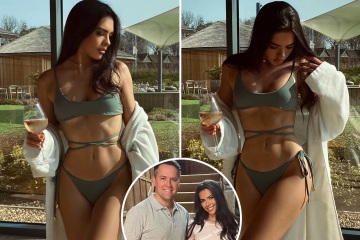 A third commented: “Oh I’m sorry OP but thank you for the giggle.

“Omg. I would have died,” wrote a fourth user. 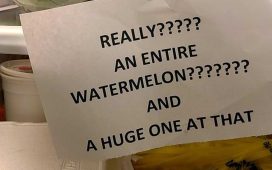 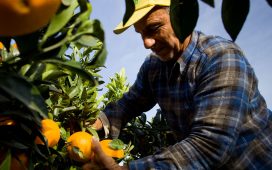 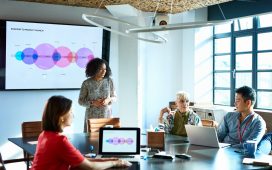 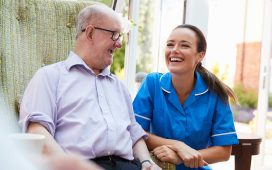 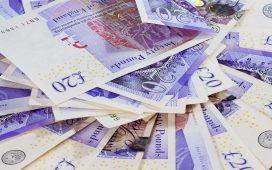