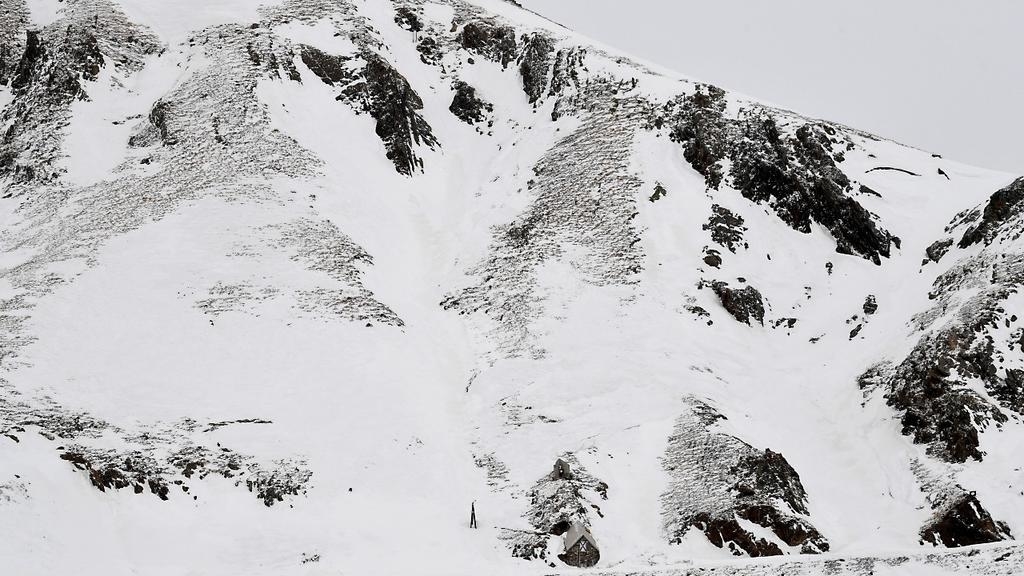 Local authorities had already warned Friday of unstable snow formations given a recent falloff in temperatures.

They were among a five-strong group of walkers one of whom was found safe and well by rescuers after two helicopters were scrambled.

“With weather like today’s it is tempting to head for the mountains but that is extremely risky,” Valloire mayor Jean-Pierre Rougeaux told AFP.