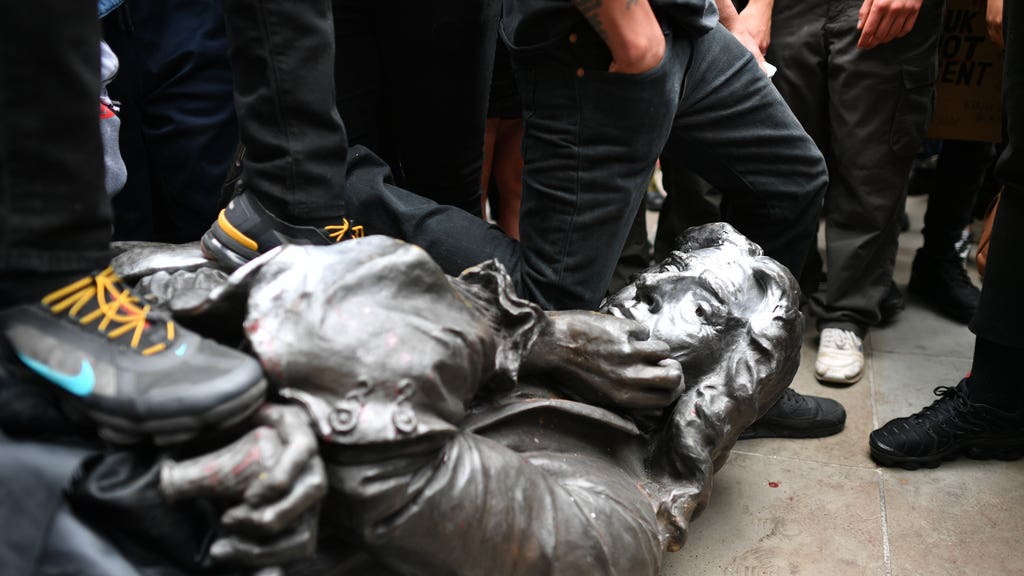 The majority of Britons want schools to teach children about Britain’s involvement in the slave trade and its impact in the world today, according to new research.

A survey by Ipsos Mori to mark Black History Month shows strong support for educating children in both primary and secondary schools about Britain’s involvement in the trade.

Some six in 10 people support teaching children in British primary schools while almost two-thirds (65 per cent) are in favour of educating secondary school students on this subject. Generation X, which refers to people who were born between 1966 and 1980, are most enthusiastic about teaching children about the history of slavery, the poll found.

Ben Page, chief executive of Ipsos Mori, said: “Most people want children to be taught about the British slave trade, and only a minority want to forget all about it.

“At the same time, there is resistance to paying compensation to people whose ancestors were affected by it, with a clear focus among white and Black Britons alike in investing in services to help disadvantaged minorities”

Following the resurgence of the Black Lives Matter movement in the wake of George Floyd’s murder last May, numerous anti-racism protests took place around the UK and there were growing calls for the curriculum across British schools to be diversified.

Earlier this year, the National Association of Schoolmasters Union of Women Teachers (NASUWT) teaching union’s annual conference heard some teachers had taken it into their own hands to “decolonise their classrooms” because they felt the national curriculum was “lacking”.

During a parliamentary debate in June about the teaching of black history after a petition demanding it become a mandatory part of the curriculum attracted 270,000 signatures, Labour MP for Streatham Bell Ribeiro-Addy said the UK’s “historical amnesia” around slavery, colonialism and its own civil rights movement served as “a pretty blatant function in our political discourse”.

The Ipsos Mori survey found people from Black or mixed Black ethnic backgrounds are significantly more likely to support the teaching of the slave trade and Britain’s involvement than those from other ethnic groups. Almost eight in 10 people within this cohort support this subject being taught in secondary schools and 76 per cent would like to see it in primary schools.

Opinion is split on elements of Britain’s involvement in the slave trade.

While 20 per cent feel more ashamed of its involvement, the same proportion say they are more proud that Britain was one of the first countries to abolish it. Britons are most likely to say that it all happened too long ago to be either proud or ashamed (29 per cent), while 18 per cent feel a mixture of both.

By two to one, Britons are against the UK government paying compensation to those whose ancestors were slaves.

Half are opposed to the UK government paying compensation to people living in Britain whose ancestors were slaves while nearly a quarter (23 per cent) support of it.

However, around half (53 per cent) of Britons from Black or mixed Black ethnic groups support reparations (19 per cent opposed); a majority of white Britons (55 per cent) are opposed (20 per cent support it).

This comes after slaver statues were removed across Britain, in locations such as Bristol and the London Docklands, as part of the widespread reckoning around race and waves of unrest seen over the past 18 months.

Financially lucrative organisations such as the Bank of England, Lloyd of London and the National Trust publicly acknowledged its links to chattel slavery too which saw the UK force millions of African people into captivity, whereby many were brutalised and murdered for profit, over millions of years.

Some 53 per cent oppose payment being given to the governments of countries where people were seized as slaves.

In contrast, Britons appear more in favour of investment in housing, education, health and employment for all ethnic minorities in Britain than of paying compensation to the descendants of slaves.

Just over half (51 per cent) think it is more important to dedicate investment to help all ethnic minorities living here today, while only 8 per cent would rather see the money paid to compensate all those whose ancestors were slaves.

Ipsos Mori interviewed a representative sample of 2,702 adults aged 16 and over in the UK using its online Ipsos Digital omnibus between1 and 5 October 2021.

How Durham University turned itself green

Wales: 14 schools to add hour a day to help pupils catch up after lockdowns