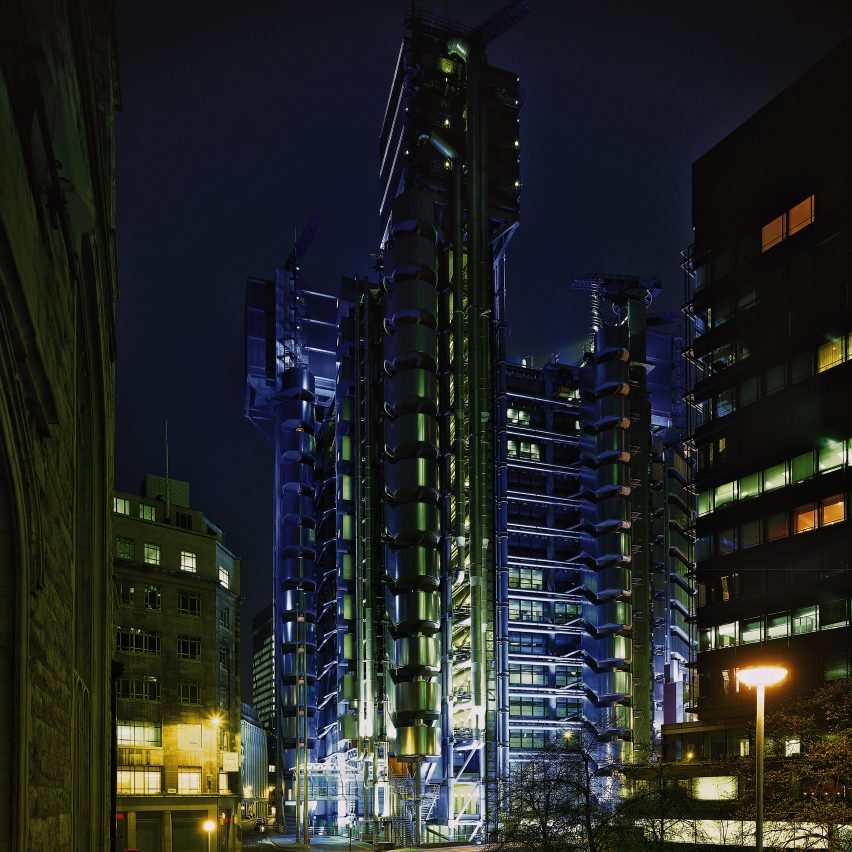 UK studio Rogers Stirk Harbour + Partners has reportedly been hired to investigate turning its seminal Lloyd’s building in London into a hotel for owners Ping An.

The studio, which designed the Grade I-listed building in the early 1980s as the headquarters for Lloyd’s of London, has been hired by the building’s owner to assess conversion options according to a report in UK real estate publication React News.

Rogers Stirk Harbour + Partners (RSHP) was commissioned amidst reports earlier this year that Lloyd’s of London – one of the world’s largest insurance firms – may be considering leaving the building. RSHP declined to comment on the reports.

Shenzhen-based Ping An, which owns the building, hired the studio as part of its plans to ensure that the building remains commercially viable should the insurance firm depart.

One of the most recognisable structures in the City of London, the Lloyd’s building opened in 1986. It was designed by studio founder Richard Rogers and is a key example of the high-tech architecture style, which developed in the UK from the late 1960s.

Designed directly for Lloyd’s of London, the building is arranged around a large atrium known as the Room. It has open office spaces created by banishing the building services to its exterior, which gives the building its radical inside-out aesthetic. 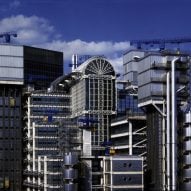 “The building has proved to be very flexible and is still a highly desirable office that has attained some of the best rents in the city and proved to be a fantastic commercial success,” Rogers said of the building. “And we know that it will remain so.”

A “once-in-a-generation” overhaul of the 36-year-old building was announced in 2021 with the aim of adapting the building to the Lloyd’s of London’s flexible working practices.

However, it was reported in UK architecture publication Building Design that this renovation was on hold while the insurance company assesses the impact of the coronavirus pandemic on its staffing.

Lloyd’s of London has been considering moving from its London home for almost a decade. In 2014 it was reportedly in talks to relocate due to “frustrations” with the buildings’ design.

At the time, the Times newspaper reported that “Lloyd’s has made no secret of its frustrations with its headquarters”.

“Because of advances in technology Lloyd’s now uses only three quarters of the 350,000 square foot site, subletting the spare space,” it continued.

The building, which was Grade I-listed in 2011, is one of the most significant works by Pritzker Architecture Prize-winning architect Rogers, who passed away at the end of last year.

When the building opened its radical design caused a backlash according to the late architect. “We were attacked by everybody,” recalled Rogers in a video interview with Dezeen.

The photography is by Richard Bryant, courtesy of arcaidimages.com.

‘Sometimes they’d lick each other’: on the road with Fat White Family – in pictures

Victorian chimney in Leeds to be shortened over public safety fears

Food for Thought: film, music and art to help you through the cost of living crisis

The perils of living in a man’s world | Letter

‘They moved to silence and erase’: artists who sued Tate speak out