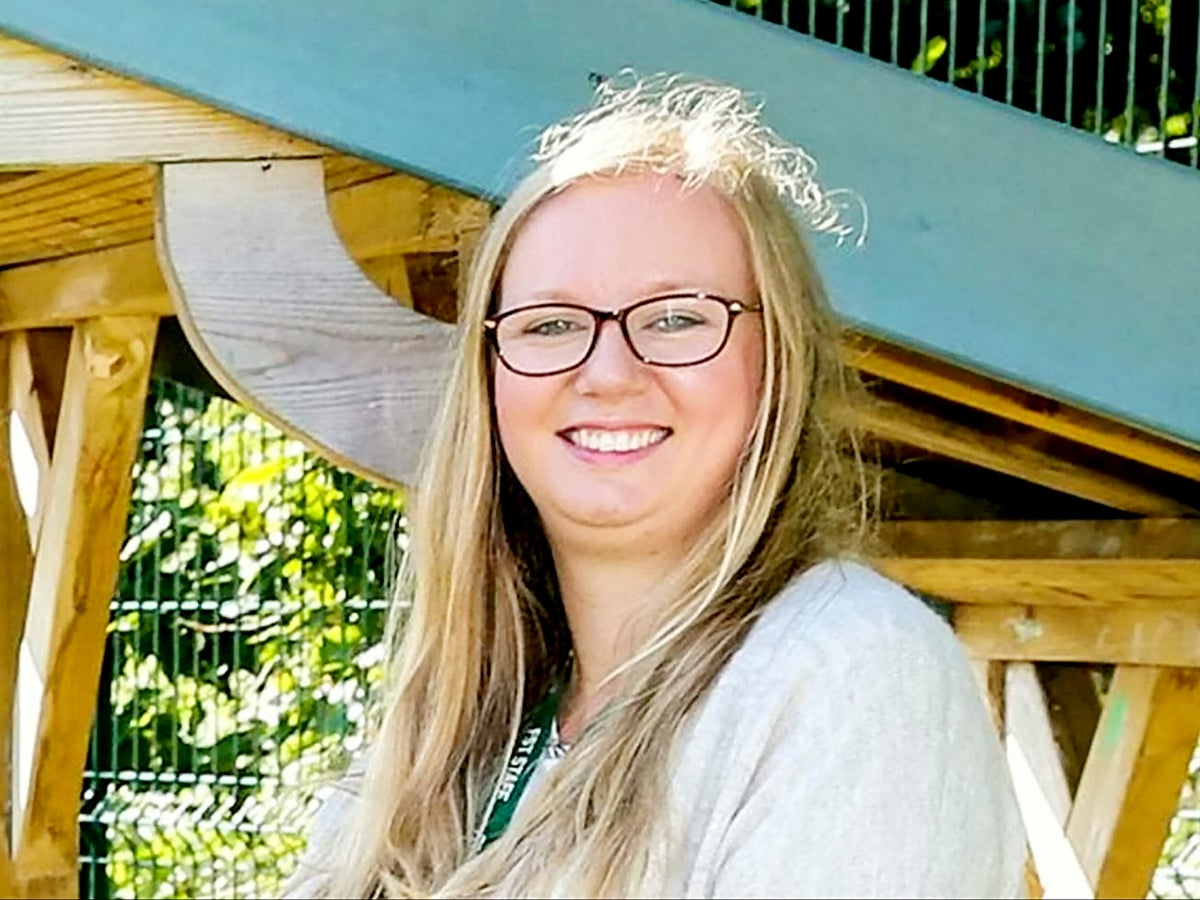 A primary school teacher who called a pupil a brat and dragged another out of the classroom, hitting their head on the doorframe, has been banned from teaching. Corinne Culver, 34, worked at Tiger Primary in Maidstone, Kent between 2012 and March 2019, when she resigned after being suspended from the classroom by the school.

A professional conduct panel of the Teaching Regulation Agency heard allegations that between November 2018 and February 2019, Ms Culver had used inappropriate force against the pupils.

She was said to have pulled one girl by the hand so that her feet left the ground, dragged the same pupil out of the classroom causing her to hit her head on the door frame and on another occasion lifted and carried her by placing both her arms around her chest from behind.

The last incident was caught on the school’s CCTV system.

Ms Culver was also said to have dragged another pupil by the wrist to remove him from the bathroom.

She failed to record any of the instances of her use of force on the school’s systems.

It was also said she made inappropriate comments in the presence of pupils, saying things such as “Get her away from me”, “I’ve had enough”, and “She’s been a right brat”.

Ms Culver did not attend the hearing, but did not ask for it to be delayed.

The children she taught in reception class were aged between four and five.

The panel reviewed a CCTV recording and heard evidence from three other staff members at Tiger Primary.

One described an occasion in the winter of 2018, when she heard screaming coming from Ms Culver’s classroom and went to check if she needed help.

She said she found Ms Culver holding a pupil by the wrist and holding her up in the air.

She described the grip as “tight and forceful” and said the youngster’s feet were not touching the floor, by a distance equivalent to a forearm.

Another staff member described how a certain pupil was often reluctant to come to school and, when dropped off at school, would often go to the bathroom and scream and shout.

A staff member described seeing Ms Culver drag him screaming from the toilets.

The panel found all the allegations proven, and decided that there were no extenuating circumstances such as an immediate risk to health, that would have justified such use of force.

Members also concluded it was inappropriate for Ms Culver to make the comments she did in front of pupils, though they accepted that she had been under a lot of stress.

The panel concluded: “We were satisfied that the conduct of Ms Culver amounted to misconduct of a serious nature which fell significantly short of the standards expected of the profession.

“The panel was mindful that Ms Culver might have been the first teacher her pupils had come into contact with, and they might therefore regard her behaviour as normal, such that they would be less likely to report it to the school or their parents than an older pupil.”

Ms Culver was banned from teaching indefinitely and told she could not apply for the ban to be lifted for at least two years.

Hayley King, the head teacher at Tiger Primary, said: “We were shocked and distressed when these incidents were reported.

She said: “After several years at the school as a teaching assistant, Ms Culver had been moving successfully towards a full teaching qualification and there were no previous concerns about her conduct.

“However, the school took the appropriate action and suspended Ms Culver when the incidents were reported by members of staff.

“Her actions cannot be condoned, even in a challenging situation.

“The school followed the correct procedures, now confirmed by the ban imposed by the Teaching Regulation Authority.”

‘I thoroughly enjoyed it’: man sits GCSE maths exam at 92