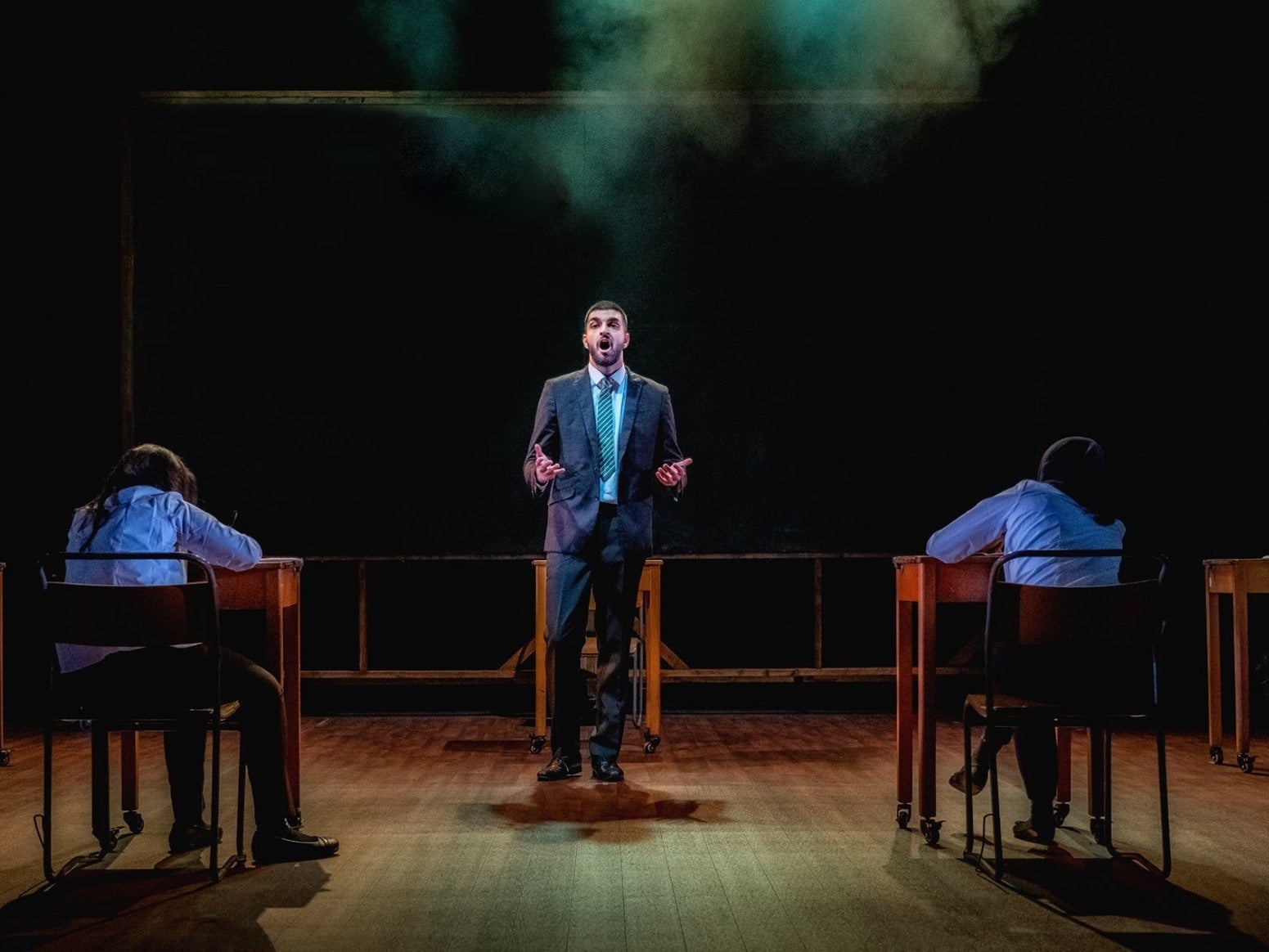 A play that criticises Conservative politicians for their heavy-handed role in the “Trojan Horse” inquiry into alleged Islamist extremism in Birmingham schools is going to parliament.

Former education secretary Michael Gove, who was in charge when the allegations of a hardline Islamist takeover of schools emerged, is among the MPs being invited to the show.

The co-writers of the documentary drama want politicians and policy makers to hear the stories of members of the Muslim community who were left “broken” by the events in 2014.

Several schools in the Birmingham were investigated after an unsigned and undated letter claimed that extreme Islamists were plotting to take control of them.

But teachers alleged to be behind the so-called “Trojan Horse” scandal were cleared of professional misconduct in 2017 after the government’s lawyers made errors in the case.

The play, which uses direct quotes from teachers, students, parents and governors affected by the allegations, will head to the houses of parliament in January.

Helen Monks, co-writer of the play, said: “People who have been so sidelined by Trojan Horse to literally be occupying parliament is going to feel like a real political act.”

If Mr Gove, who appointed a former Met Police head of counterterrorism to lead the independent investigation into the allegations, does not attend the play the creators say they will “empty chair him”.

Ms Monks added: “Taking the play to parliament is an opportunity to say the reason this happened is because of something much wider. Particularly taking it to the halls of where that problem stems.

“Racism is always seen as a white working-class problem but actually what we found when researching the show is the main culprits are in the halls of Whitehall.”

On Saturday, the show will be performed to the residents of Alum Rock in Birmingham – the community which was damaged by the allegations – for the first time.

Ms Monks said: “The fact that Trojan Horse has just been laid to rest as an assumed truth is a scandal.

“We wanted people to recognise the establishment is to blame for this. There are some individuals in Birmingham who should be held to account but for the majority they have been left broken by this.”

Razwan Faraz, was one of the school leaders who was sacked in 2014 after he was accused of extremist intentions. But the case against him was dropped in 2017 after lawyers representing the Department for Education failed to disclose any evidence.

Speaking to The Independent, Mr Faraz said: “This play has created a space to enable the community to feel that their vulnerability is being listened to. It was a legitimate wrongdoing that happened towards teachers, parents, the community and children.

He added: “I think a real in-depth report needs to be done to look at who were the key players that pushed this against a particular community.”