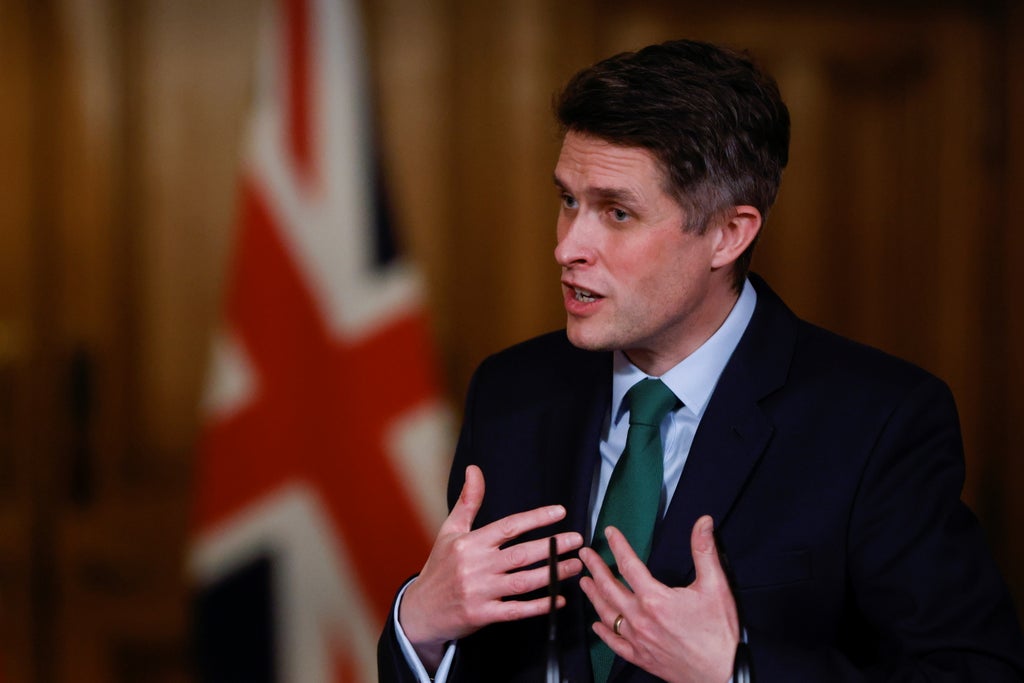 Latin lessons are to be offered to thousands of state school pupils in England as part of an effort by the Department for Education to make the language less “elitist”.

Education Secretary Gavin Williamson said a new programme would ensure the subject was not “for the privileged few”.

A £4 million Latin Excellence Programme will see the ancient language offered to 40 state schools in England as part of a four-year pilot, according to The Daily Telegraph.

The paper said that staff at the selected schools will be trained and given resources to teach Latin to 11 to 16-year-olds.

Mr Williamson said: “We know Latin has a reputation as an elitist subject which is only reserved for the privileged few.

“But the subject can bring so many benefits to young people, so I want to put an end to that divide.

“There should be no difference in what pupils learn at state schools and independent schools, which is why we have a relentless focus on raising school standards and ensuring all pupils study a broad, ambitious curriculum.”

See also  Can you solve it? The Zorro puzzle
Share on FacebookShare on TwitterShare on PinterestShare on Reddit
newscabalJuly 30, 2021 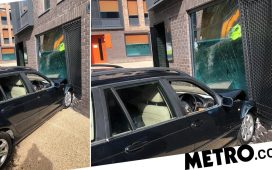