Human footprints thought to be oldest in North America discovered


New scientific research conducted by archaeologists have uncovered what they believe are the oldest known human footprints in North America.

Research done at the White Sands National Park in New Mexico discovered the ancient footprints, with researchers estimating that the tracks were between 21,000 to 23,000 years old, reported Science.

The prints were buried in layers of soil in the national park with scientists from the US Geological Survey analyzing seeds embedded in the tracks to calculate the age of the fossils. Researchers also determined that the dozen footprints found belonged to a variety of people, mostly children and teenagers.

Previously, scientists had widely assumed that the earliest appearance of humans in the Americas was 11,000 to 13,000 years ago because of stone spears found throughout North America and associated with what is known as the Clovis culture.

“The evidence is very convincing and extremely exciting,” says Tom Higham, an archaeological scientist and radiocarbon-dating expert at the University of Vienna to Nature. “I am convinced that these footprints genuinely are of the age claimed.”

“The paper makes a very compelling case that these footprints are not only human, but they’re older than 20,000 years,” said Spencer Lucas, a palaeontologist at the New Mexico Museum of Natural History & Science in Albuquerque to Nature. “That’s a game-changer.”

See also  More people are dying at home than in the past | David Spiegelhalter and Anthony Masters
Share on FacebookShare on TwitterShare on PinterestShare on Reddit
newscabalSeptember 23, 2021 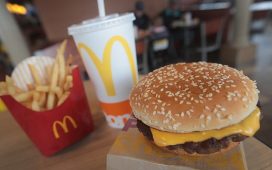 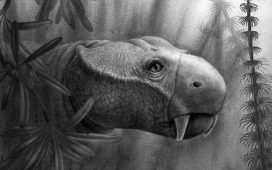 'Weird' turtle-like dicynodonts 'were the first animals to have tusks' 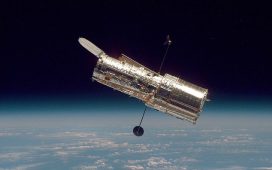 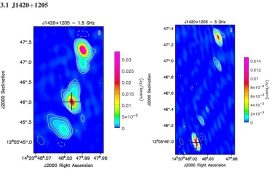 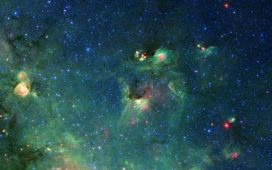 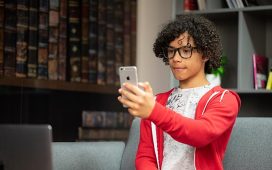