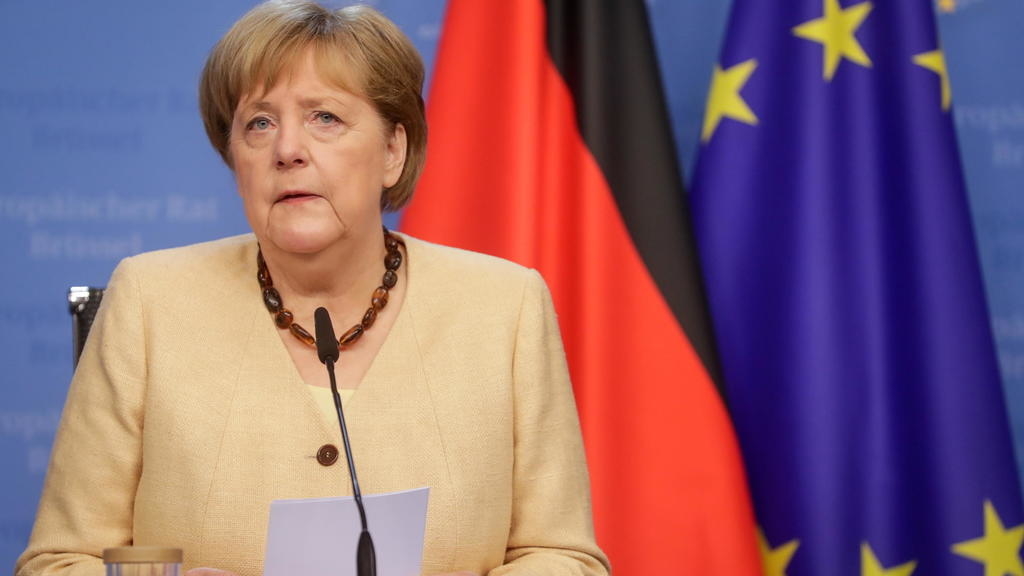 Germany will attempt to ban British travellers from the European Union regardless of whether or not they have had a COVID-19 vaccine, The Times newspaper reported.

The German chancellor wants to designate Britain as a “country of concern” because the Delta variant of the coronavirus is so widespread, the newspaper said.

The plans will be discussed by senior European and national officials on the EU’s integrated political crisis response committee and will be resisted by Greece, Spain, Cyprus, Malta and Portugal, the newspaper added.

Britain plans to unveil plans next month to allow fully vaccinated people to travel unrestricted to all countries except those with the highest COVID-19 risk. 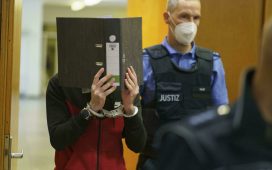