The number of new solar farms planned for the east of England has more than doubled in recent months as farmers decide to swap crops for clean energy.

New solar farm applications for sites across Hertfordshire, Cambridgeshire and Essex in the last five months have climbed to 840 megawatts, or the same as 2m household solar panels.

The solar boom is expected to yield more than double the solar energy capacity that came forward for the east of England in the same months last year, and would be enough to power the equivalent of 400,000 homes with clean energy.

Dr Nina Skorupska, the chief executive of the Association for Renewable Energy, said it was “crucial that this momentum is maintained” to help meet the UK’s climate targets and “also help stimulate much-needed new investment in the region”.

Most of these new solar farms will be built on former agricultural land as landowners begin to swap growing crops for generating clean electricity, according to UK Power Networks, which manages the local electricity grid.

The east of England is particularly popular with renewable energy developers because of its flat fields and sunny weather. However, more landowners are beginning to pursue solar power in the area after UK Power Networks scrapped the upfront cost to connect to the local energy grid.

Under new rules put in place at the beginning of 2020, solar farm developers can connect to the grid cheaper and faster in exchange for allowing UK Power Networks to reduce their electricity output at times of low energy demand.

The scheme led to a nine-year high in the number of solar farm applications to connect to the UK Power Networks grid last year despite the Covid-19 pandemic, and could help the UK to increase its renewable energy without overpowering the system when solar power outstrips local energy demand.

UK Power Networks said the number of applications to connect batteries has also spiralled compared with last year. Nine new battery applications were accepted between January and May this year, with a power rating of 385MW, up from only three projects totalling 27.5MW in the same months last year. 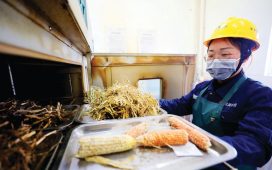 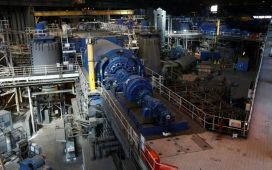