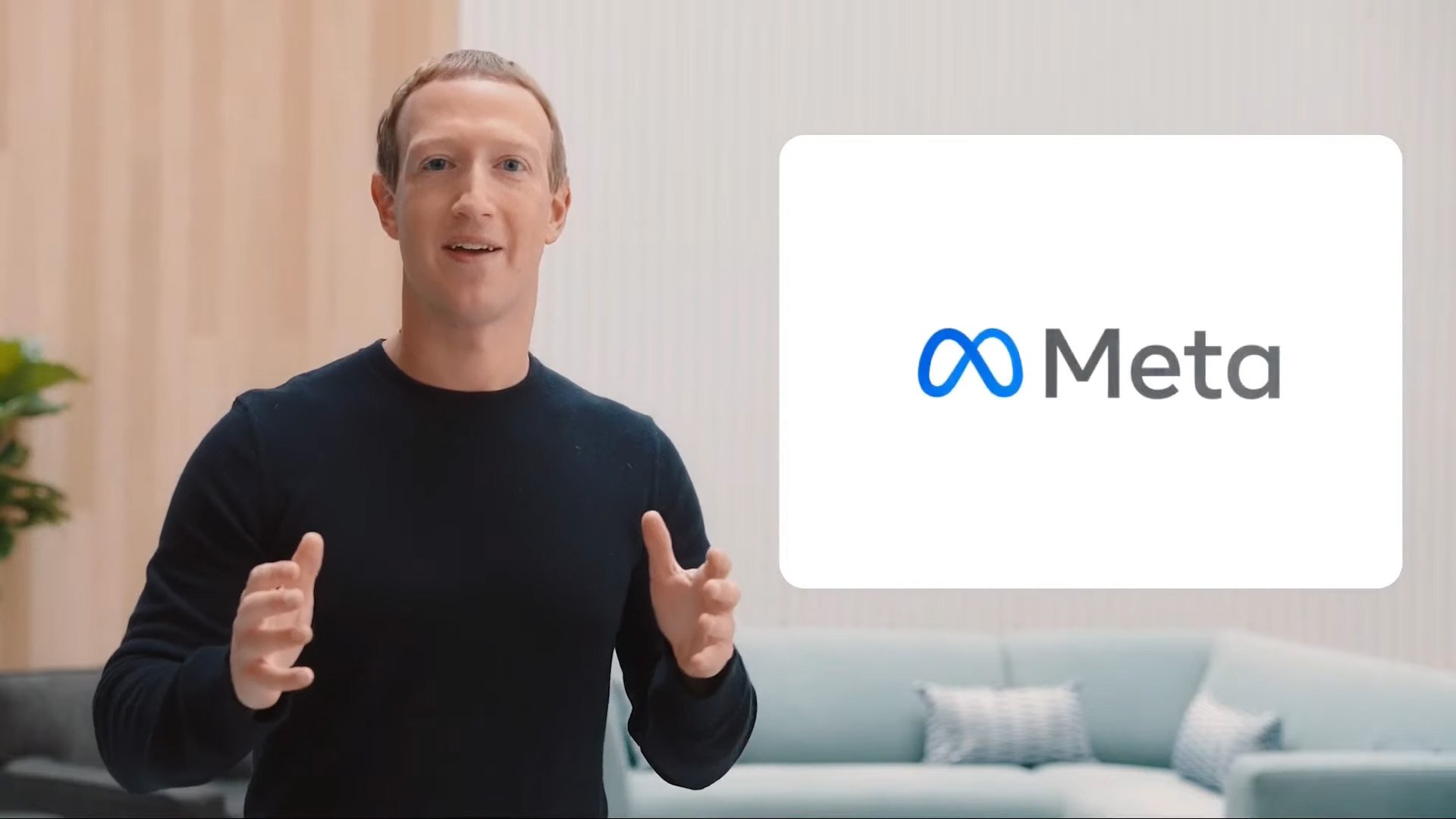 Facebook founder and chief executive Mark Zuckerberg has revealed that the company will be renamed Meta as part of a major rebrand.

The name change was announced at the company’s Facebook Connect event, which was used to outline its vision for a ‘metaverse’ – an online world where people can meet, play and work virtually, often using VR headsets.

While the wider company name is being rebranded to Meta, the core Facebook service will remain unchanged.

The company said the name change would better ‘encompass’ what it now does.

But it also comes amid a string of controversies that have followed the company’s various ventures, particularly the main Facebook platform, Instagram and WhatsApp.

Zuckerberg said the current brand is ‘so tightly linked to one product that it can’t possibly represent everything that we’re doing today, let alone in the future’.

What is the ‘metaverse’?

Think of it as the internet brought to life, or at least rendered in 3D.

Zuckerberg has described it as a ‘virtual environment’ you can go inside of – instead of just looking at on a screen.

It also will incorporate other aspects of online life such as shopping and social media, according to Victoria Petrock, an analyst who follows emerging technologies.

Zuckerberg says he expects the metaverse to reach a billion people within the next decade.

It will be a place people will be able to interact, work and create products and content in what he hopes will be a new ecosystem that creates millions of jobs for creators.

He said in a virtual conference: ‘Over time, I hope that we are seen as a metaverse company and I want to anchor our work and our identity on what we’re building towards.

‘We just announced that we were making a fundamental change to our company. We’re now looking at and reporting on our business as two different segments, one for our family of apps, and one for our work on future platforms.

‘And as part of this, it is time for us to adopt a new company brand to encompass everything that we do to reflect who we are and what we hope to build.

‘I am proud to announce that starting today, our company is now Meta.’

This is a breaking news story, more to follow soon… Check back shortly for further updates.

Got a story? Get in touch with our news team by emailing us at webnews@metro.co.uk. Or you can submit your videos and pictures here.

You can now also get Metro.co.uk articles sent straight to your device. 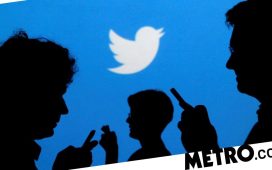