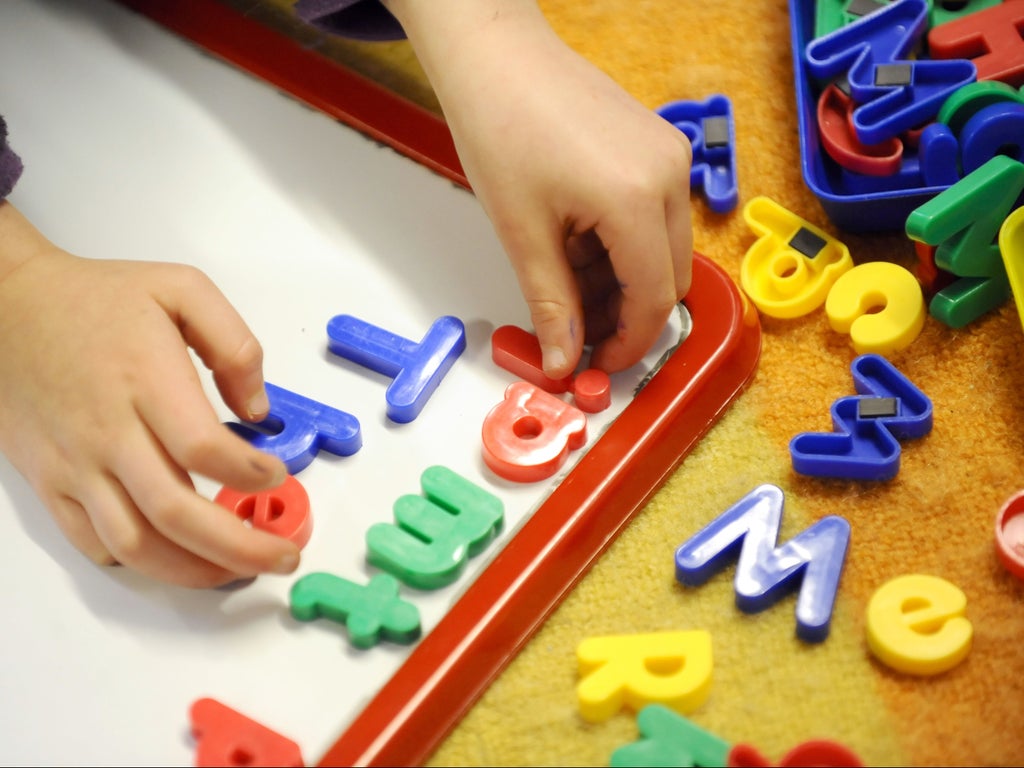 Nearly 100,000 children have failed to return to schools full-time after they reopened, a study has found.

An analysis of official figures identified 93,514 pupils who were off school more than they were present between September and December.

It also found the most vulnerable children have been hit the hardest, with a significant rise in absenteeism meaning they have missed more school for longer.

“These new statistics show that we have a major problem with kids who are more likely to be on the streets than they are in the classroom,” Frank Young, political director at the CSJ, told The Independent.

“Worryingly the number of primary school children missing from more than 50 per cent of lessons doubled when schools re-opened. We need to get a grip on this fast before these children become lost to schools.

“Kids can’t catch up if they don’t show up and this data shows government plans are doomed to fail if we don’t act to return missing children to the classroom.”

The study found that in secondary schools, more than 1 in 60 pupils (53,171) were absent more than they were present (severely absent), an increase of 14,218 from the previous year.

Meanwhile persistent absence, defined as missing more than 10 per cent of “sessions”, remained “dangerously high” throughout the pandemic, the report said, with 916,131 (13 per cent) of pupils being persistently absent this term.

The report said absenteeism leads to exclusion, with each excluded pupil costing the state £370,000 in additional education, benefits, healthcare and criminal justice costs across a lifetime, resulting in an annual £2.1bn bill for the Treasury.

The CSJ concluded that getting absentee pupils back into class is critical to radically reshape their life chances and save the tapayer billions.

It recommended directing some of the £3bn the Department of Education has committed to children who have missed out towards programmes specifically designed to get persistent absentees back to class.

CSJ founder Sir Iain Duncan Smith said: “The CSJ has uncovered the appalling truth that there are 93,000 children who are missing from our classrooms for more than half of lessons. For primary school children figures have doubled in the last year.

“These children are extremely vulnerable to being picked up by gangs, something charities are telling us is increasingly serious. We need to urgently make sure these children are returned to the classroom as part of government catch up plans. There’s no catch up without children in class.”

Revealed: how grammar schools are expanding – by taking pupils who fail the 11-plus

Parents and teachers: what impact has the pandemic had on five-year-olds?