The London School of Architecture has appointed architectural historian Neal Shasore as its new head of school and chief executive officer, beginning June 2021.

Shasore is set to take over from the school’s founder Will Hunter as head of school and chief executive officer (CEO) of the London School of Architecture (LSA).

“It’s a huge privilege to be appointed by the trustees to succeed Will Hunter as head of school,” Shasore said.

“I’ve thoroughly enjoyed my interactions with the LSA’s talented and driven students,” he continued.  “I am looking forward to working more closely with them, and with our pioneering teaching and operations teams as the school develops over the coming years.”

The LSA was founded in 2015 as London’s first independent school of architecture to open since the Architectural Association was established in 1847.

At the time Hunter told Dezeen that the aim of the school was “to bring academia and practice closer together in order to strengthen both”.

Students at the school work part-time for an architecture studio in their first year, making the two-year course “cost-neutral” to students. 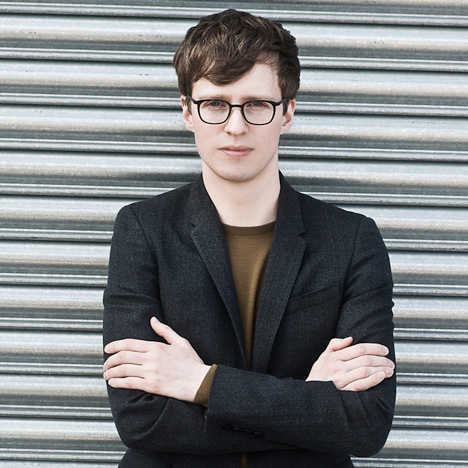 Shasore believes that this model of architectural education is now even more important than when the school was established.

“The LSA’s innovative model is more needed than ever as architectural education meets the challenge of the government’s emerging higher education policy,” he said.

“More profoundly, providing accessible, inclusive and creative educational opportunities for aspiring and practising built environment professionals has taken on even greater urgency as the RIBA and ARB develop plans to embed ethical practice and drive-up competency after the tragedy of the fire at Grenfell Tower and following our departure from the EU.”

He was previously a visiting lecturer at the University of Cambridge‘s architecture school and has also held posts at the RIBA and University of Westminster, along with being a course tutor for the MArch professional practice studio at the Royal College of Art.

The incoming head of school aims to expand LSA’s educational programme and deepen the school’s relationship with its partners and practice network.

“In all this, we’ll redouble our commitment to diversity, inclusivity and design in the service of environmental and social justice,” he said. 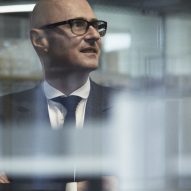 Crispin Kelly, chair of the board of trustees, said Shasore’s appointment reflects the LSA’s ongoing progressive agenda for architectural education.

“Neal will build on the work of its founder Will Hunter, and has a compelling vision for an architectural education and practice which enthusiastically tackles the challenge of a future which is sustainable, diverse and equitable,” Kelly said.

“The appointment of Neal Shasore reflects the LSA’s ongoing progressive agenda for architectural education. His vision for the future of the school, its pedagogical ambitions and wider engagement were considered outstanding.”

Along with the London School of Architecture, others also developing alternative higher eductaion courses. These include British design graduate Stacie Woolsey who created her own design master’s course after being priced out of further education.

Photography is by Morley von Sternberg. 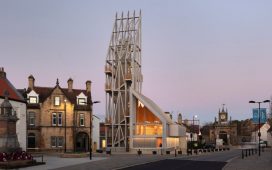