Covid-19 vaccine producers 'should respect what has been signed': Croatian PM 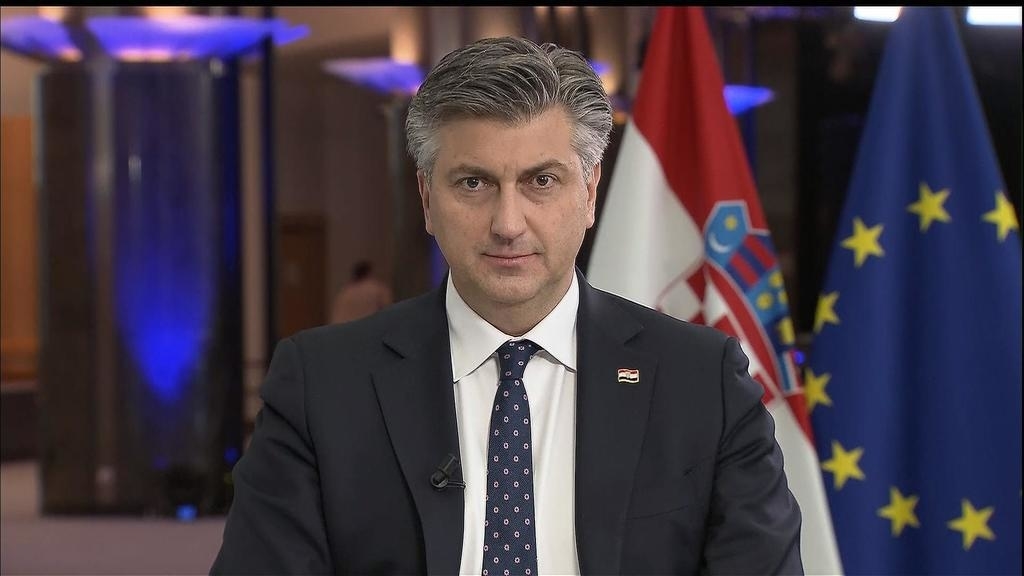 It’s now been just over one year since the World Health Organization declared the Covid-19 pandemic. In Europe, more than 571,000 people have since died of the illness. Some 45 million doses of Covid-19 vaccines have now been administered. But there are concerns in some countries about the safety of the AstraZeneca jab, as well as complaints about the slow pace of the EU vaccine rollout. In this edition we hear from Croatian Prime Minister Andrej Plenkovic.

Among those raising concerns about vaccine delivery is the prime minister of Croatia. Andrej Plenkovic has travelled to Brussels, where he’s also spoken to EU officials about the economic recovery from the pandemic and his own country’s ambitions to join the euro currency and the Schengen travel zone.

After several European states halted their use of the Oxford/AstraZeneca jab over concerns it could cause blood clots in recipients, the prime minister said that Croatia would not be following suit at this stage: “We haven’t noticed any of the manifestations that perhaps happened in other countries. On the contrary, we were of the opinion from the start that the AZ vaccine was also OK for our citizens above 65 years of age,” he explained.

“At this stage we have no reason or foundation to take this kind of measure according to the data available to us. So we will continue with the vaccination with AstraZeneca.”

After Italy’s government recently blocked a shipment of 250,000 doses of the Oxford/AstraZeneca vaccine to Australia, Plenkovic told FRANCE 24 he agreed with the move by Rome as sending a “concrete signal” to AstraZeneca that “you should respect what has been signed”.

Croatia has to date managed to vaccinate just 5 percent of its population, among the lowest rates in the European Union. Meanwhile Hungary, which has bought the Russian Sputnik V vaccine – not yet approved by the European Medicines Agency – has the second-highest rate in the EU.

When asked whether he would be prepared to do the same, Plenkovic told FRANCE 24: “The issues of public health, the safety of our citizens and vaccination, should be taken with the utmost caution by any government. The European and Croatian medicines agencies are the filters and expert pool that should empower us, the government, to take prudent decisions. As the prime minister I will always make public health, safety and security of our citizens my number one topic.”

And as the European Commission works on a proposal to introduce so-called “vaccine passports” – a document certifying that a traveller has received a Covid-19 vaccine or a negative PCR test result – Plenkovic said it could form part of a strategy to bring tourists back to Croatia, which depends on tourism for 20 percent of its GDP: “I think if it can be an auxiliary tool to help free travel, this is of course something we should consider.”