A break up no one saw coming: Zoë Kravitz and Karl Glusman have called it quits.

Just two days before the Christmas holiday, the Big Little Lies star filed for divorce from the 32-year-old actor on Dec. 23, 2020. However, the news didn’t break until Jan. 2 with People confirming their split through court records and Zoë’s rep.

That same day, the High Fidelity star shared a cheeky meme on Instagram Stories, in which a person dubbed “The Universe” was throwing out a trash bag into a dumpster that was labeled, “People places and things that no longer serve my greatest and highest good.” Zoë captioned her post, “MOOD.”

Hours later, she uploaded an image of the night sky to her main feed and wrote, “new year/ little things.”

News of the couple’s divorce comes just 18 months after they tied the knot at Lenny Kravitz‘s Paris estate in June 2019. To celebrate their first year of marriage, the 32-year-old actress shared a romantic wedding portrait of her and Karl. “One Year,” she wrote on Instagram last summer.

READ  The royals’ favourite makeup artist spills on how to perfect your wedding makeup (and how to make it as an MUA)
Share on FacebookShare on TwitterShare on PinterestShare on Reddit
newscabalJanuary 3, 2021 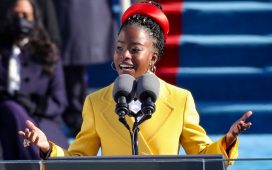 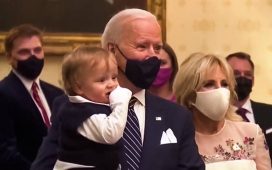 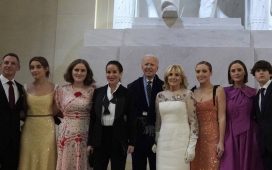 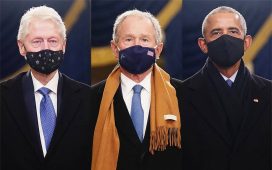 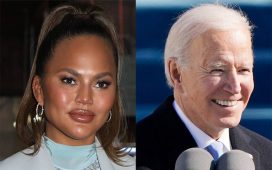