Zinedine Zidane reportedly has no interest in taking over as Manchester United manager at the current time, with preferred options elsewhere that he would rather explore.

The manager’s job has become available at Old Trafford after Ole Gunnar Solskjaer was sacked on Sunday, throwing the club’s immediate and long-term future into some question.

The Norwegian was removed after a shocking 4-1 defeat away at Warford, which proved to be the final straw after recent humbling losses against rivals Liverpool and Manchester City.

Immediately after an international break and with no obvious candidate emerging, it appears that there was no great plan behind the sacking of Solskjaer and now the hunt for a new boss begins.

Michael Carrick has stepped into he breach as caretaker and the likelihood is that an interim manager will be appointed after him to lead the Red Devils till the end of the season before a permanent boss is brought in.

Things can change, but at the moment Zidane has no interest in taking the job at Old Trafford on an interim or permanent basis, according to the BBC.

The report states that Zidane is more interested in becoming manager of the France national side or Paris Saint-Germain, jobs he has been linked with in the past.

While neither is available now, he would rather wait and see if either of those moves could become a possibility rather than take the job at Old Trafford.

Current PSG manager Mauricio Pochettino is among the leading candidates to take the United job, with the Red Devils hoping they can tempt the Argentine back to England where his family still live after his spell in charge of Tottenham.

49-year-old Zidane won two La Liga titles and three Champions Leagues in his two spells as Real Madrid manager, leaving the club in May this year. 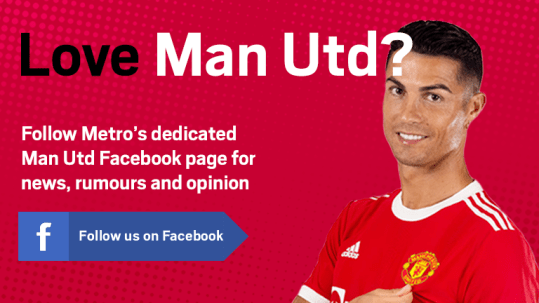 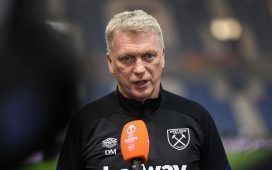 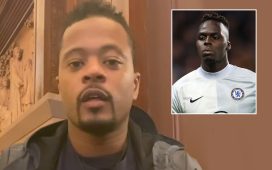 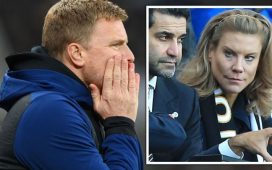