Are Zayn Malik and Gigi Hadid ready to tie the knot? The lyrics to one of the singer’s new tracks has fans raising eyebrows.

At midnight on Friday, Jan. 15, the One Direction alum dropped his new album, Nobody Is Listening, featuring a series of sexy lyrics seemingly about his relationship with the supermodel. But it’s one song in particular that caught the attention of fans.

In “When Love’s Around,” Zayn hinted that he might have marriage on the brain while singing about someone becoming his wife. “Never feels right / Never feel that type of way / But I need you in my life / Yeah you could be my wife for real,” he sings on the track. “Only takes a woman / To show you what it means to love.”

After hearing the song, which features Syd, fans took to social media to decode the lyrics. “i just listened to when love’s around,” one fan wrote, “and is zayn gonna propose to gigi ????!!” Another Twitter user also shared a photo of the song lyrics, asking, “I mean… IS HE PROPOSING THAT WAY?” 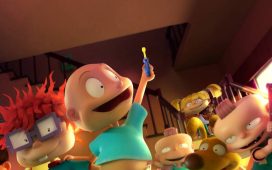 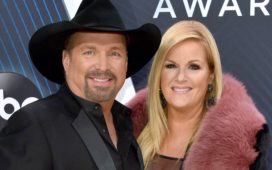 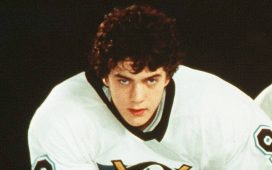 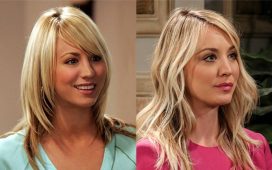 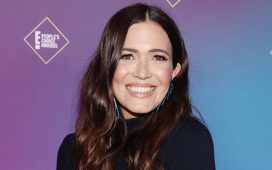 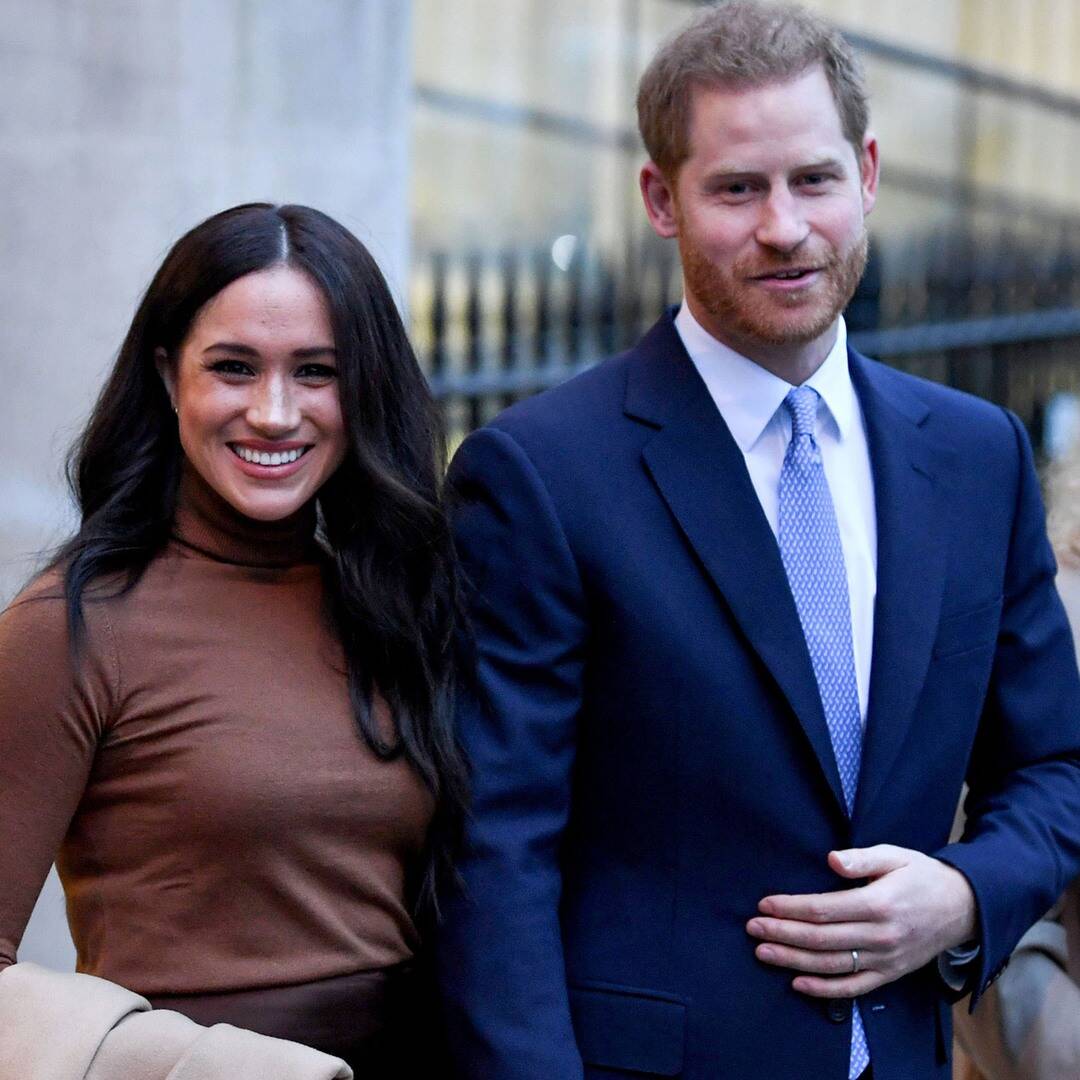