The Nigeria Medical Association (NMA) in Zamfara has given the state government a two-week ultimatum to urgently address rising insecurity.

NMA issued the warning on Saturday after its State Emergency Executive council meeting in Gusau, the state capital.

He said should the government fail to address the security challenges in the state, medical workers would shut all health facilities by 6 pm daily.

This followed the invasion of General Hospital in Dansadau Emirate, Maru Local Government Area of the state by suspected bandits, leading to the abduction of a ward attendant and patient’s relative last Friday.

Chairman of the association, Dr. Mannir Bature said the report he got was that the bandits were specifically looking for doctors and nurses in the hospital, lamenting that it was worrisome for medical practitioners in the state.

He asked the government to work with security agencies to provide adequate and special security to secure all health facilities and to protect healthcare workers across the state to enable them to carry out their constitutional duties without fear of being attacked by bandits.

The NMA boss also asked security agencies to boost intelligence gathering with a view to taming the activities of bandit’s informants within the communities, which he believes are responsible for the escalating security challenges in the state.

See also  Court Sentences Man to Death by Hanging for killing Girlfriend
Share on FacebookShare on TwitterShare on PinterestShare on Reddit
newscabalAugust 1, 2021 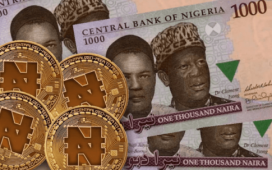 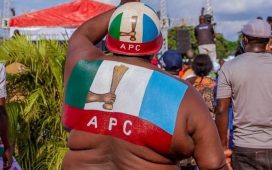 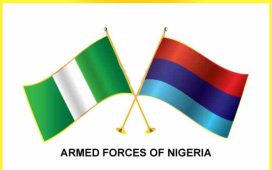