Deeply worried by the spread of arms among bandits in Zamfara State, Governor Bello Mohammed Matawalle said he was taking the option of instructing the security to invite former governor Abdulaziz Yari to explain the whereabouts of about 1000 AK47, he, the former governor allegedly purchased with the state’s funds in 2013.

This was disclosed by the Director General, press affairs to the Governor, Mr. Yusuf Idris Gusau, during a press briefing held yesterday at the press center Gusau, Zamfara State capital.

Yusuf explained that the governor, Matawalle noted with regret that the recent attacks, like in the past, were being caused by members of the outlawed Yansakai group suspected to be sponsored by certain highly placed individuals in the state.

According to him, it is on record that the crisis that was generated throughout the state in 2013 tallied with the moment when Yari, then the state governor, purchased firearms for distribution to the outlawed vanguard group known as “Yansakai”.

He said that the governor recalled that the arms deal was struck a day after the unfortunate incidence of Yar’galadima village, when over two hundred innocent people were massacred by the armed bandits operating in the state.

Governor Matawalle recalled that the then governor Yari, despite knowing the security implications of the outlawed ‘Yansakai’, still recruited over 8,500 of them, and now “these dangerous elements are terrorizing the entire state, causing security threat across the state.”

The governor that said on this premise, one would have every reason to believe that Yari may have direct connection with the banditry in the state, hence there was a need for the security to invite him for an explanation on the whereabouts of these weapons.

The Governor, however, gave a stern warning that any body found involved in connection with serial killings of innocent people in the state will, irrespective of his social position, face the consequences and be dealt with according to the law of the land. 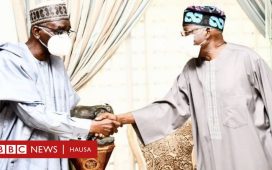 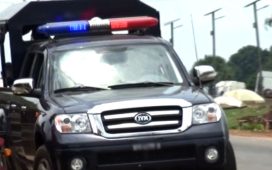 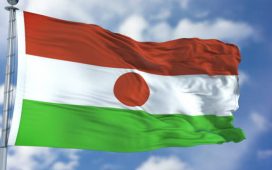 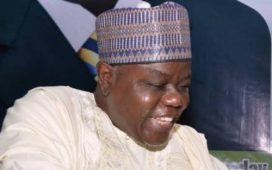