Love may be blind, but it’s clear time doesn’t heal all wounds.

In a new spin-off from Netflix‘s hit dating series Love Is Blind, the season one cast comes together again two years later to give updates on their love lives—and confront their exes. Love Is Blind: After the Altar celebrates the O.G. stars with a blow-out anniversary party. The three-episode special catches up with each Atlanta-based alum, with plenty of surprise appearances and one striking absence.

Her former fiancé Carlton Morton tearfully admits that he’s “still emotional about it so much time afterward,” likely referring to their tumultuous split after he opened up about his sexuality.

Of course, fan favorites Lauren Speed and Cameron Hamilton are still going strong, while beloved couple Amber Pike and Matt Barnett rang in their second wedding anniversary in Nov. 2020. But Barnett may not be ready to see former flame Jessica Batten just yet.

“Going through the experiment, I really kind of crashed and burned in front of the world,” Jessica jokes as Barnett dodges whether or not he is looking forward to seeing her.

See also  Country star Chase Rice slammed for hosting packed concert with 4,000 fans and no masks or social distancing
Share on FacebookShare on TwitterShare on PinterestShare on Reddit
newscabalJuly 8, 2021 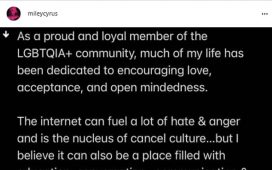 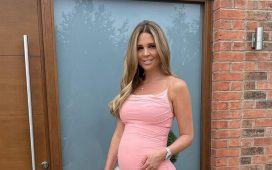 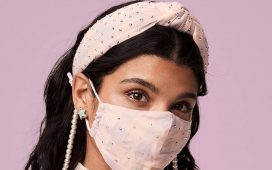 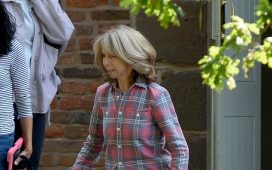 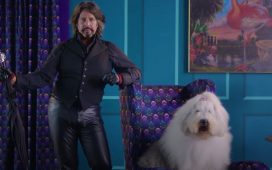