Around 2.8 million youngsters have yet to get both doses and all measures are said to be “on the table” to avoid an autumn surge

Young people people could be paid cash to get their Covid jabs as ministers try to encourage the 2.8 million unvaccinated youngsters to come forward.

Free Uber rides, vouchers for takeaways, coffees and events could be offered as incentives, the Government has said.

But now Universities Minister Michelle Donelan has suggested a straight cash incentive may also be an option.

Speaking to Times Radio on Wednesday, she said there “there may be an element of government money attributed” to incentives.

US President Joe Bide n has asked states to offer $100 to citizens who haven’t taken up their jab offer yet.

In a later interview with Sky New, Ms Donelan was asked whether the UK would follow a similar plan and she did not rule out such a move.

She said: “We’ve looked at a variety of mechanisms to encourage young people”.

“I think the biggest incentive is to protect their own health and protect the health of their friends and their loved ones, we are seeing young people every day come forward and get vaccinated.

“But we’ll keep everything on the table and review all options for incentivising everybody to get the vaccine.”

The news came as it was revealed people aged 16 and 17 could also be offered the vaccine as the Government attempts to curb any autumn surge in the disease when schools return.

Ministers are thought to be worried that currently, only around 67% of people aged between 18 and 29 in England have had their first dose of the vaccine.

Tory peer, and former Marks and Spencer boss Lord Rose suggested youngsters should be handed £250 for getting a vaccine.

Parents should tell teens to get vaccinated if jabs for over-16s approved, says minister

The peer added: “I think if I was a young student and thinking about should I, shan’t I, and somebody offered me £250 to do something.

See also  Lesley Laird stands down as Scottish Labour deputy
Share on FacebookShare on TwitterShare on PinterestShare on Reddit
newscabalAugust 4, 2021 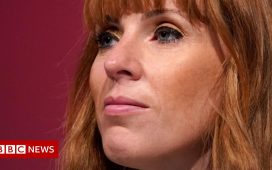 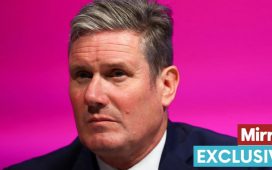 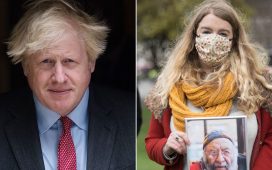 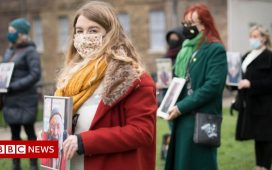