A children’s book written by a woman when she was just 12 is due to be published the year after she died aged just 37.

Poppy Gamble, from Truro, passed away due to secondary breast cancer on 13 January last year, leaving behind her husband Lee and two young sons Paddy and Ernie.

Just a few weeks after her death, Poppy’s mum Bridget Roberts found
the manuscript of ‘Magical Journey’, a children’s book Poppy had written
and illustrated when she was just 12.

Poppy’s enchanting work was of such high quality that Black Dog Books
immediately accepted it for publication with an agreed launch date of
Thursday, 14 November.

Douglas Walker, of Black Dog Books, believes that Magical Journey is ‘utterly captivating’ and that ‘children will be enthralled by the beauty and simplicity of the language and illustrations.’

Mum, Bridget adds: ‘Poppy would be thrilled to think that her wonderful story will now give pleasure to countless children across the UK.

‘She would be equally delighted to know that all proceeds from the sale of the book will go to support Penhaligon’s Friends and Secondary 1 – two charities very close to the hearts of everyone in the family.

‘I think Poppy would be delighted and proud that the book is being published.’

Bridget found the Magical Journey hidden among other books in her grandsons’ playroom. Poppy had created it like a proper book, complete with her own illustrations.

When Bridget first saw the book she thought it was good enough to be published and would bring a new generation of children joy.

‘One of Poppy’s friends described it as full of joy and loveliness just like her,’ adds her mum.

Poppy – whose family owned and ran the long established departmental store Roberts of Truro – was born and brought up in the city, along with her sisters Amy and Annie.

A talented actress, she was educated at Truro High School for Girls and turned down a place at Cambridge University, to pursue her dream of acting and trained at the Bristol Old Vic Theatre School.

She toured the country in a production of My Boy Jack, with actor David Haig, who wrote and starred in the renowned play written about Rudyard Kipling’s grief for his son who died during the First World War.

Early success, critical acclaim and the prospect of fame as an accomplished actress couldn’t keep her away from her beloved Cornwall.

Returning home she launched a new career as a businesswoman, founding
the OpiumBoutique in Truro.

James Graham-Brown, Poppy’s headmaster during her time at Truro High School, said that: ‘whilst writing and illustrating a book of such quality at the age of only 12 is a quite remarkable achievement, Poppy was an exceptionally creative and talented young woman. She was an inspiration to us all.’

Copies of Magical Journey are available for sale in Waterstones, Truro
at £7.99. It can also be ordered online. 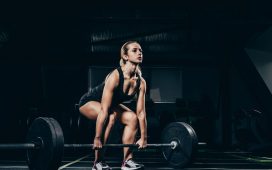 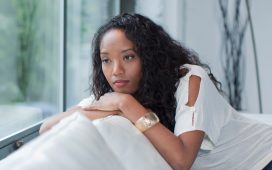 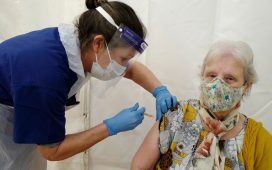 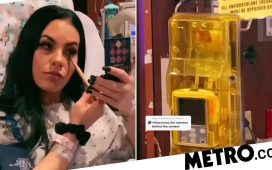 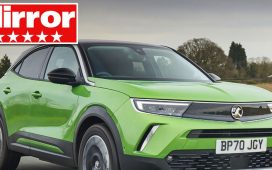 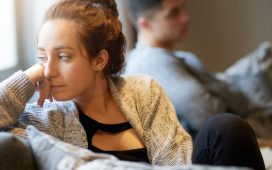