Demi also joked, “Guys tire me out, and then women are so sweet to me,” before opening up about her perspective on dating. “The thing is, whenever I’m with a woman, I am the more feminine one, technically most of the time, but I have a more masculine personality so it’s very confusing,” she explained, while saying she needs to stop “chasing f––k boys all the time.”

Watch the hilarious clip above to see Demi dish on whether or not she would do a Bachelorette season with a mix of men and women contestants, and what other Bachelor Nation stars might stop by The Celebrity Dating Game!

See also  Chimamanda Ngozi Adichie On Her Most Cherished Childhood Memories
Share on FacebookShare on TwitterShare on PinterestShare on Reddit
newscabalJuly 7, 2021 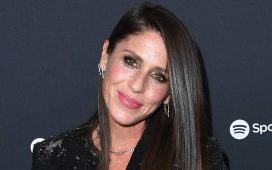 Soleil Moon Frye Reveals That 3 of Her Kids Have COVID-19: "I Have Shed Many Tears" 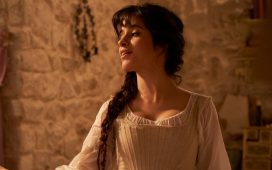 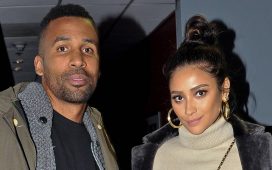 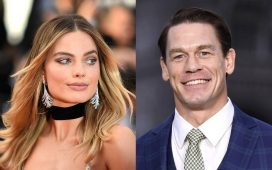 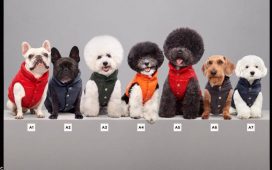