A million might not get hopeful homeowners very far in London, but in the Welsh country, it can buy you a whole village.

In Aberllefenni, near Machynlleth, North Wales, an entire country village with 16 houses is on sale – after its asking price was slashed to just £1million.

The historic village was built for workers at a former slate mine dating back to the 16th Century.

A sale was finally set to go ahead in March this year before the offer was withdrawn.

Now, for one lucky applicant, the terraced stone-walled houses and cottages are back on the market.

For the same price, you could get a 523-square feet apartment in London’s Park Lane.

But if used to purchase the Welsh village, you have more than a dozen stone-walled houses and cottages to roam around.

The houses were owned by the family of John Lloyd, of Inigo Jones Slate Works, which supplies Welsh slate products worldwide, after they bought the quarry back in the 1960s.

They sold the site four years ago and put the homes up for sale.

It is one of the oldest running quarries in Wales, dating from the early 16th Century.

The quarry was used for industrial purposes from 1810, later expanding with the construction of the Corris, Machynlleth and River Dyfi tramroad, later Corris Railway.

The quarry stopped active extraction in 2003 but the finishing, crushing and dressing of slate still takes place on site.

Estate agent Dafydd Hardy previously said it would be ‘an excellent investment opportunity.’

So, anyone have £1million burning a hole in their pockets? 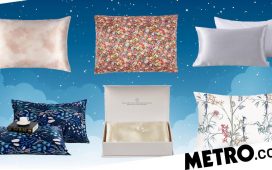 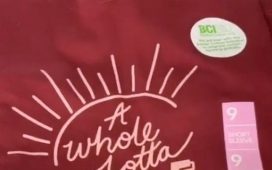 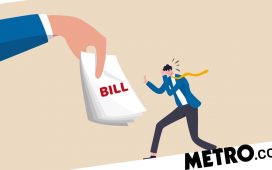 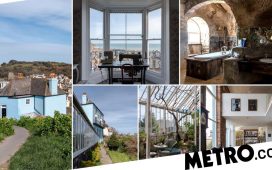