NEWSCABAL
NEWSCABAL > africa > Yes, your cat hated having you at home during lockdown, survey says
africa

Yes, your cat hated having you at home during lockdown, survey says


It became a cliche of the coronavirus lockdown: Dogs were overjoyed that their owners were suddenly home all the time, while cats couldn’t wait for their humans to go back to the office and leave them alone. Even The Wall Street Journal wrote up a jokey point-counterpoint with each pet having its say. (The dog headline was “Why Not Work at Home Forever?” while the cat headline bluntly declared, “America Needs to Get Back to Work.”)

Now an Australian survey is providing some evidence to support the cliche, at least on the cat side of things.

Jessica Oliva of James Cook University in North Queensland, Australia, surveyed nearly four hundred people living alone in lockdown, with or without a dog or cat. The survey wanted to find out if interacting with pets protected owners from loneliness and made them more mindful.

She said the research showed pet interactions weren’t associated with higher mindfulness scores, or lower levels of loneliness, though there were differences between cat and dog owners. Dog owners were forced to go out to walk their pets, so they interacted more with people and things outside their home, which was good for their mental health.

Entertain your brain with the coolest news from streaming to superheroes, memes to video games.

But the owners were also asked to interpret how their pets felt about the whole thing. Oliva told Australia’s ABC News that almost all dog owners reported that their pets were happy with more owner time, but that wasn’t echoed by cat owners.

Dogs, the survey said, generally became happier and more relaxed with the extra attention, although some people reported that their dogs became more clingy and needy. Cats experienced a greater variety of changes. Some were positive — certain owners did report that their cats were happier and more affectionate and playful. But others said their pets reacted in stereotypical cat ways.

The university’s research was published this week in the International Journal of Social Psychiatry. Not, as some might have guessed, in the Journal of the Department of “Duh.”

See also  I have no plans of dumping PDP- Gov Ikpeazu
Share on FacebookShare on TwitterShare on PinterestShare on Reddit
newscabalJuly 8, 2021 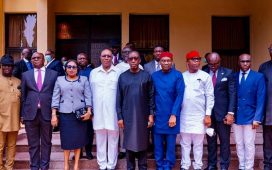 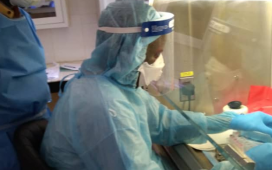 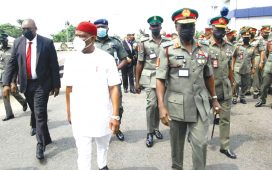