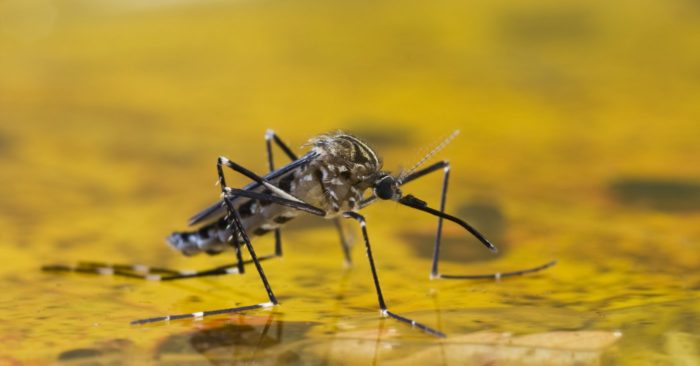 Oyiwona disclosed this at the flag-off of vaccination against yellow fever on Monday in Makurdi.

Meanwhile, the disease which had killed about 20 people so far in Ogbadibo, has now spread to Okpokwu and Ado local government areas.

The commissioner noted that the rapid spread of the disease in the state-required immediate remedial measures to control it.

According to him, the vaccination was an antidote against its spread to other parts of the state.

“This has prompted the state government to swing into action to see that people are vaccinated against the disease.

“We need to see that every person from nine months to 44 years come for vacination.”

Gov. Samuel Ortom,  who flagged-off the vaccination exercise,  charged local government council chairmen, traditional rulers and religious organisations to join hands in the campaign to have everyone vaccinated.

READ  New airport in Ebonyi State to be complete in 18 months: Governor
Share on FacebookShare on TwitterShare on PinterestShare on Reddit
newscabalNovember 23, 2020 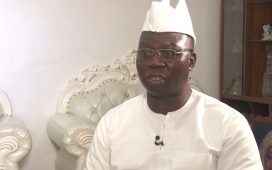 South-West Security: A Lot Of Ugly Things Are Happening And All Hand Must Be On Deck, Says Gani Adams 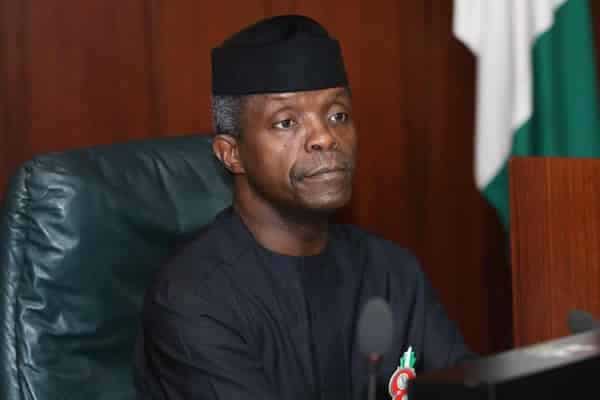 Seven things you need to know about FG’s N5,000 cash transfer to the poor 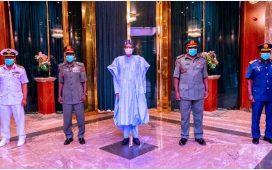 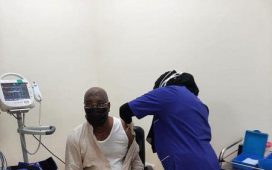 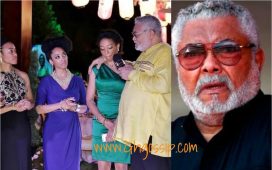 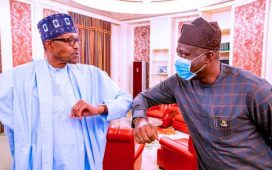