“Following efforts by local elders and authorities of Islamic Emirate of Afghanistan, a total of 50 members of Daesh (acronym for IS) group give up fighting and surrendered in Nangarhar,” Mohammad Nasim, head of provincial intelligence office, told reporters. (Afghanistan-IS-Surrender)

MANILA — China donated another batch of Sinovac CoronaVac vaccines to the Philippines on Sunday to support the country’s COVID-19 vaccination campaign.

The donation arrived in Manila along with the vaccines of the same brand that the Philippines purchased from China. (Philippines-China-Vaccines)

SUVA — Fiji will reopen its border for quarantine-free travel for tourists from some countries starting Nov. 11, according to a press statement on Sunday.

Tourists from Australia, New Zealand, the United States, Britain, the United Arab Emirates, Canada, Qatar, Germany, Spain, France, South Korea, Singapore, Switzerland, Japan and most Pacific island countries and territories will be allowed to enter Fiji without quarantine requirements from Nov. 11, ahead of the official reopening on Dec. 1. (Fiji-Border)

KABUL — Afghanistan’s Ministry of Agriculture, Irrigation and Livestock on Sunday launched a plan to create jobs and fight a potential food crisis amid the continuous rise of poverty and unemployment. 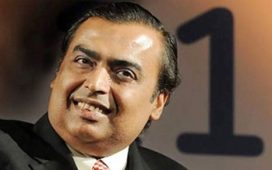 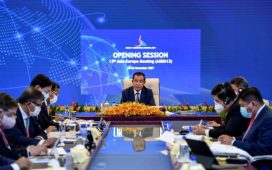