TOKYO — An earthquake with a preliminary magnitude of 7.1 struck off Japan’s northeastern Fukushima Prefecture late Saturday, according to the Japan Meteorological Agency (JMA).

So far no tsunami warning has been issued. (Japan-Earthquake)

NEW DELHI — The death toll from an explosion inside a fireworks factory in India’s southern state of Tamil Nadu has risen to 19 after four more people succumbed to their injuries, said a local official in charge of the disaster management office on Saturday.

As many as 35 people injured in the blast were undergoing treatment at different hospitals. (India-Fireworks Factory-Explosion)

The fire devoured numerous oil tankers and damaged some other areas, the official said. (Afghanistan-Oil Tankers-Fire)

According to the ministry, 11,919 more people were discharged from hospitals, bringing the total number of recovered patients to 1,016,036. (Indonesia-COVID-19)

According to the official data, the death toll mounted to 155,550 as 103 COVID-19 patients died since Friday morning. (India-COVID-19) Enditem 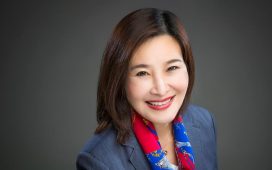 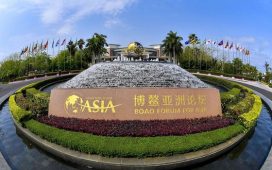 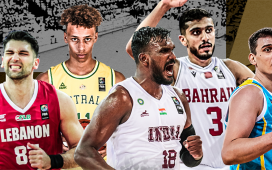 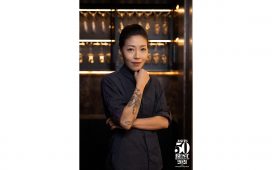