Xiaomi will become the latest Chinese tech giant to enter the electric vehicle business, the company said in a filing on Tuesday.

The company said it would set up a wholly-owned subsidiary to operate the new venture.

It was unclear from the filing whether Xiaomi would sell cars under its own household brand and contract manufacturers to take care of production.

Xiaomi was following in the steps of Baidu which had partnered with automaker Geely to make its own brand of EVs.

BMW 128ti has power, poise and a posh interior — but it’s trying too hard 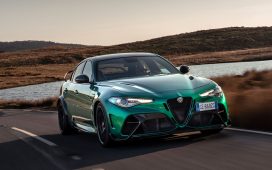 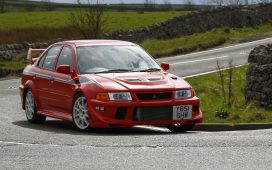 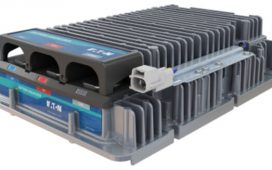 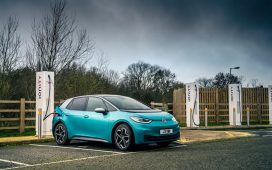 Transport minister: "Huge amount to do" on EV infrastructure