Rosenberg and Graves are discussing the Firefly Fun House match between Bray Wyatt’s The Fiend and John Cena.

In his Mania preview and predictions, are man Tony Quant said this about the encounter. What do you think?

If WWE give Bray Wyatt the creative freedom he has earned, we could be in for a real treat in this match, especially as he is looking to achieve something he couldn’t do six years ago, when he failed to beat John Cena at WrestleMania 30.

‘Big Match John’ makes for a great opponent and a win would add much needed credibility to ‘The Fiend’, which was knocked out of him by suffering defeat to Goldberg.

Nobody has any idea as to what we will see in this match and that air of mystique certainly makes it much more appealing than a straight up singles clash.

With Cena’s time in Hollywood he will surely also have some creative input and we shouldn’t get a repeat of the Wyatt/Orton Sister Abigail house fight.

The reaction from fans was universally negative when Goldberg took out ‘The Fiend’ without even breaking a sweat and so if the company want to build him back up as a devastating monster, then they need to start with this match.

A Cena win would signal the end of ‘The Fiend’, so they cannot drop the ball here. He needs this win more than anyone else on this card. 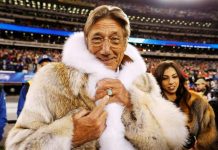 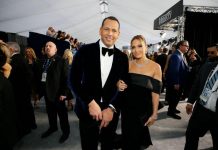 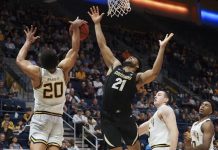