NEWSCABAL > politics > ‘Wrong’ to tell students they must not ‘go out and socialise’, ministers told
politics

‘Wrong’ to tell students they must not ‘go out and socialise’, ministers told 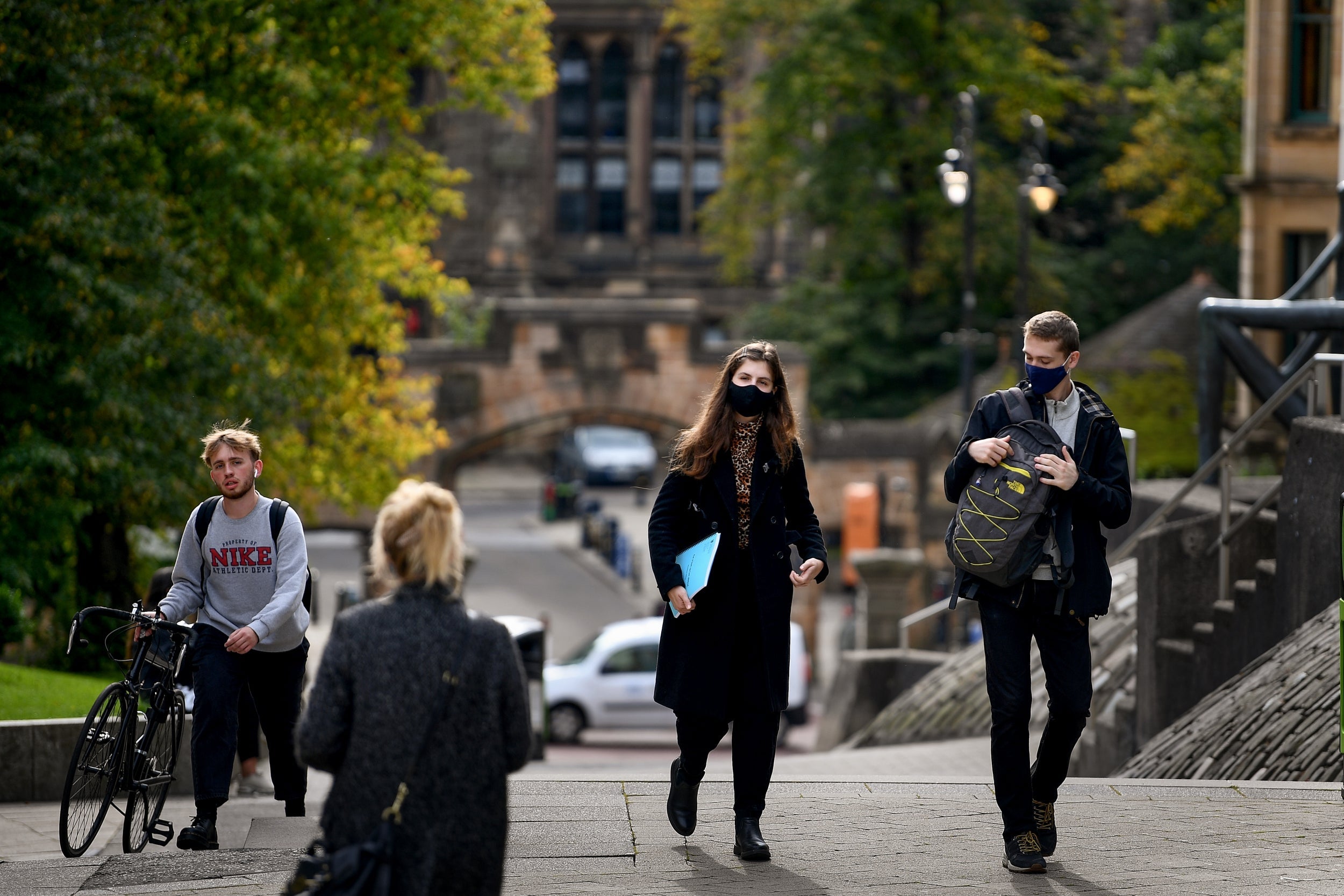 Ministers were warned today that it is wrong to tell students they must not “go out and socialise” and potentially ban them from returning home at Christmas.

Hundreds of thousands of students are going back to universities despite earlier warnings by experts that their return could fuel major coronavirus outbreaks.

Now, students in Scotland are being told not to go to pubs, parties or restaurants this weekend after a series of outbreaks at universities, including at least 124 cases in Glasgow.

Students are being warned they must avoid all socialising outside of their households and outside of their accommodation and that they risk being thrown out of university if they flout the rules.

However, Shadow Northern Ireland Secretary Louise Haigh told the BBC’s Question Time: “I don’t think it is right that we’re asking students to return to university, their first time living away from home, then being told they can’t go out and socialise and potentially not return home to their families.”

Outbreaks are also happening at universities in England where special measures have also been introduced to try to contain outbreaks, including 12 setting up their own testing system.

So far the very strict measures imposed in Scotland’s universities have not come in across England, but a ban on the indoor mixing of households applies in some hotspot areas.

The row over the treatment of students came as the Government faced a growing backlash against Covid-19 restrictions, with dozens of Tory MPs threatening to rebel against the new clampdown to fight the virus.

However, the epidemic is growing quickly with the UK yesterday recording the highest single-day figure, 6,634, of lab-confirmed coronavirus cases since the outbreak started.

In Scotland, universities have agreed to introduce a “yellow card, red card” system for breaches of student discipline that put students and others at risk, which could result in an end to their studies.

Scottish First Minister Nicola Sturgeon tweeted: “To all students – I’m so sorry Covid is making this special time of your lives so tough.

“But it won’t be forever and the more we get the virus back under control now, the sooner you’ll get a bit of normality back. So, please do what’s being asked of you.”

Tory MPs in bid to increase scrutiny over coronavirus rules


More staff will patrol student accommodation to crackdown on breaches of the Covid-19 rules.

Gerry McCormac, convener of Universities Scotland, said: “The additional actions we will take to drive down the transmission of the virus in student accommodation build on the wide-ranging measures already agreed with Scottish Government.

“We appreciate this isn’t what students would have expected from their first few weeks at university, but it is critical that they play their part in suppressing the virus.”

However, Matt Crilly, NUS Scotland president, said: “The announcement by Universities Scotland and endorsed by the Scottish Government unfairly blames students for the spread of coronavirus and takes the unjustified step of applying different rules to students over and above the rest of the adult population.” 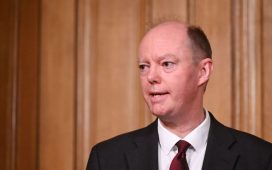 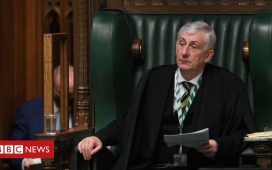 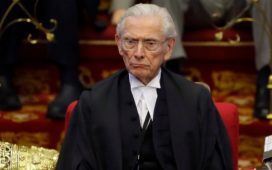