The world’s largest semiconductor manufacturer, Taiwan Semiconductor Manufacturing Company (TSMC), is rumoured to be raising its prices by as much as 20%, dealing a further blow to a beleaguered car industry.

According to reports in The Wall Street Journal, TSMC is planning to increase costs for its most advanced chips by 10%, while less advanced items more commonly used in cars will rise by 20%. The newspaper stated that the price increase is set to come in either later in 2021 or in 2022.

Autocar approached TSMC for comment but the company declined to confirm or deny the reports, saying: “TSMC does not comment on pricing, nor market rumours.”

The news comes off the back of many car makers being forced to scale back production to cope with a lack of semiconductors.

Toyota was the latest to announce significant cuts to factory output, reducing its worldwide production levels for September. According to reports, the Japanese company intends to build 540,000 vehicles next month, 40% down on its initial target of 900,000.

In all, 27 of its 28 production lines across 14 factories in Japan will be affected, with plants in the US, Europe and Asia also facing disruption. However, Toyota has confirmed to Autocar that its UK facilities in Burnaston and Deeside “are currently operating as planned” and shouldn’t be affected.

Earlier this year, Ford announced that it could lose 50% of its capacity, while Nissan, Honda and Jaguar Land Rover have also said they will reduce factory output.

Even companies that had a larger stockpile of parts, such as Toyota, are now starting to feel the pinch.

Toyota to slash production in September amid chip shortage

Inside the industry: why the semiconductor shortage hits hard 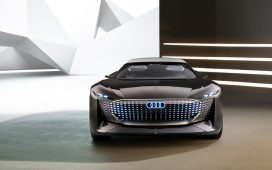 Audi Skysphere concept: in the design team's own words 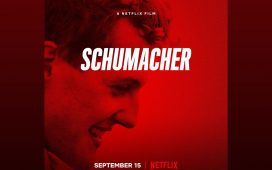 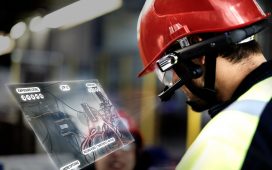 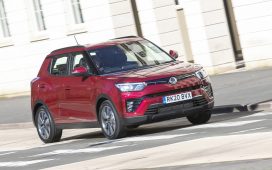 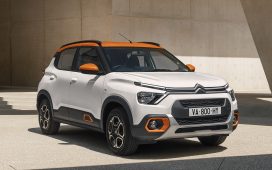 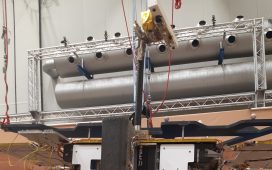