A 19-year-old university student today thanked the London medics who saved his life with a machine that did the work of his heart and lungs when they stopped working.

The family of Tom Boyce were told to say goodbye to him in hospital in Cardiff after his organs started failing due to sepsis caused by pneumonia.

In a last bid to save him, doctors contacted the Extracorporeal Membrane Oxygenation (ECMO) team at St Thomas’ Hospital 171 miles away.

Tom was picked up from University of Wales Hospital at midnight by specialists who hooked him up to an ECMO machine and drove to St Thomas’ in Lambeth in an ambulance. The device performed the role of his heart and lungs, continuously taking blood from his body, suffusing it with oxygen, and returning it to him.

He stayed on ECMO for nearly a week after admission in October, and was discharged a few weeks later. Doctors say he has made a full recovery.

Today he and his family thanked medics in both Wales and London. Tom, of Claygate, Surrey, had been playing rugby when he felt ill, and was taken to hospital in Cardiff the next day. He said: “I’m eternally grateful to the team at St Thomas’. I received unbelievable care. I’m about to restart my geology degree at Cardiff University and to look at me you wouldn’t think anything was wrong. My heart is working normally and I don’t need an appointment until next year.

“The experience has made me value people more, especially my family, and I’ll miss them when I go back to university.” Next month his father David, 51, will walk the 171-mile route his son took to raise cash for the ECMO team at St Thomas’. Tom will join him on the first and last days of the six-day trek.

Mr Boyce, an IT consultant, said: “We were told he probably wouldn’t make it through the night. With our other sons Harry and William we said goodbye. It was awful, every parent’s nightmare. Tom wouldn’t be alive without ECMO. Sometimes I look at him and can’t believe he’s here.” St Thomas’ is one of five NHS hospitals with ECMO. 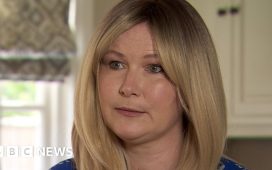 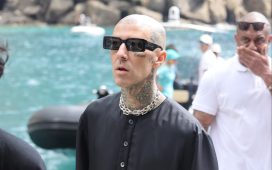 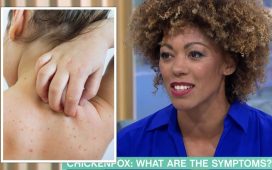 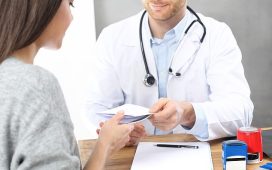 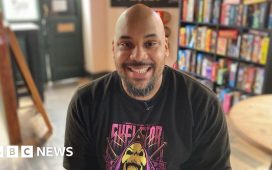 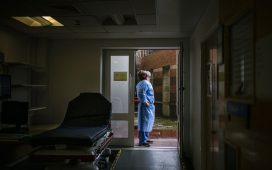