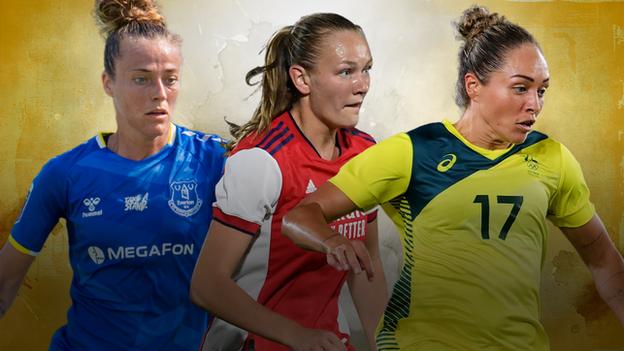 Stars from across the world have made their way to the Women’s Super League for the start of the new season – so who are the new arrivals to watch out for?

Chelsea will begin their bid for a third successive WSL title when they kick off the season against Arsenal on Friday, and have been boosted by the signing of Lauren James from Manchester United.

But several clubs with big ambitions have made their own statement signings too.

Norway international Frida Maanum joined Arsenal from Linkopings FC on 27 July and is expected to be key to Arsenal, especially in the opening stages of the season as Jordan Nobbs suffered an ankle injury in a pre-season match.

The London club will be aiming to win the WSL for the first time since the 2018-19 season and Maanum has experience of winning trophies.

In her first season for Linkopings, she claimed the Swedish league title.

Maanum won her first cap for Norway at 17 and has gone on to play more than 30 times for her country.

“She is already an experienced player and her technical ability paired with her leadership qualities will align to the style of football that we want to play here,” Arsenal head coach Jonas Eidevall said.

“We are looking forward to working with her.”

Kyah Simon joins Tottenham from PSV on a two-year deal, fresh from helping Australia finish fourth at the Tokyo Olympics.

At the Games, she became the first indigenous Australian and only the ninth Matilda ever to reach 100 caps for the country.

Simon made her name during the 2010-11 season, when she was with Sydney FC.

The striker has the skill and precision her new boss Rehanne Skinner will be seeking after Tottenham finished eighth last season.

“Playing in the WSL has always been a dream of mine and I’m so happy to be joining such a big club,” Simon said.

“It’s a fantastic opportunity and a good challenge for me. The club is making strides on and off the pitch and I’m looking forward to meeting the team and helping them achieve success next season.”

Aurora Galli may not be a name you know – but by the end of the season, she could be your favourite player.

Galli became the WSL’s first Italian player when she joined Everton from Juventus on 28 July, signing a two-year deal.

At the age of 24, she has already won four Serie A titles, the Italian Cup once and the Italian Super Cup three times.

Galli has also won 38 caps for her country.

She said: “This is an important move for me. It’s the first time I have moved away from my country. I want to help this club and my team-mates achieve something.

“This league is very important. The competitiveness is really high. I want to learn from the league, my team-mates and the manager, to become a better player.”

Her face can already be seen on a giant image adorning the outside of Old Trafford, alongside fellow United stars Ella Toone, Jadon Sancho and Marcus Rashford.

The midfielder has 37 caps for Norway and is a skilful player who could help fill the gap left after a whole host of players departed in the transfer window.

Lauren James, Jess Sigsworth and Amy Turner are among those no longer at the club.

Toni Duggan will be a familiar face to many – with a decade of WSL experience behind her and 79 England caps to her name.

Younger fans, though, will be seeing her in the WSL for the first time, as she has spent the past four years in Spain.

Having started out at Everton, the forward joined Manchester City in 2013, moving to Barcelona four years later, and then spending two seasons with Atletico Madrid.

With Atletico, she won the Spanish Super Cup.

She’s now back at her first club and after signing a two-year deal on 9 July.

Duggan said: “It feels so good to be back home. This is the club I started out at when I was younger.

“To be back here now, it’s an amazing feeling. As soon as I knew I could return to Everton, I was coming back.” 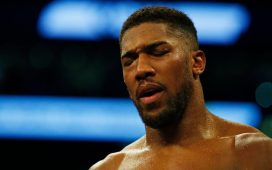 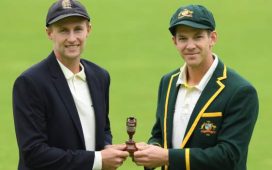 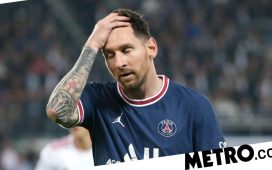 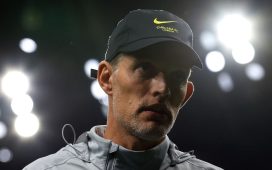