Good morning, everyone, Matilda Boseley here to cover all the March4Justice protests going on around the country today.

Every major city is holding an event (Perth had their’s yesterday), with hundreds of regions cities and towns joining in as well. The main event will, of course, be outside Parliament House where we are expecting to see protestors and politicians interacting, and the crowd delivering a petition to the government.

The petition calls for the following:

While some members of the government are expected to leave parliament house to speak with the protesters, so far no senior ministers have said they will make an appearance. (Dan Tehan did say he would meet with constituents from his electorate if they asked, but didn’t clarify if this meant in his office or out on the lawn).

Scott Morrison said he was too busy to leave the building but invited the leaders of the march to his office for a private audience. This offer has been rejected, with organiser Janine Hendry saying that protesters “have already come to the front door, now it’s up to the government to cross the threshold and come to us.”


We will not be meeting behind closed doors.

This march has been prompted by several alleged sexual assault scandals involving members of the government.

This includes the allegation against attorney general Christian Porter, who is accused of raping a 16-year-old girl when he was 17 during a 1988 school debating championship. He has vehemently denied these allegations and the government has so far refused to consider an independent inquiry into the allegations after NSW police said they could not investigate.

There is also the incidence of defence minister Linda Reynolds calling former staffer Brittany Higgins a “lying cow” on the day Higgins went public with allegations that a fellow staffer raped her in Reynolds’ offices.

Reynolds has since clarified she was questioning Higgins’ allegation that the government did not provide her with enough support in the weeks after the alleged incident and not her account of the alleged attack itself. She has also paid compensation and issued a formal apology.

Now the protests are starting soon (most at 12pm) but if you are still keen to make an appearance, you can check out details for the major events below. 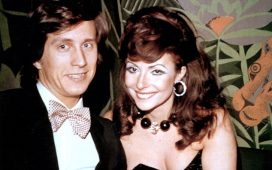 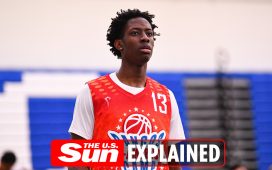 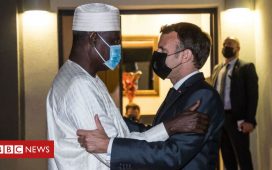 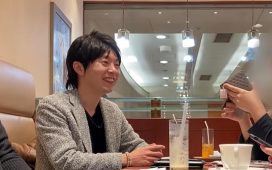 Boyfriend who 'dated 35 women' is arrested for fraud in Japan