This article is part of the Guardian’s Women’s Euro 2022 Experts’ Network, a cooperation between some of the best media organisations from the 16 countries who have qualified. theguardian.com is running previews from two countries each day in the run-up to the tournament kicking off on 6 July.

To reach these finals Belgium had to win a group including Switzerland, the country that denied them a first World Cup appearance in 2019 by winning a playoff on away goals.

Against the other teams in Group H – Lithuania, Croatia, and Romania – Belgium scored lots of goals, Tine De Caigny with 12 being the top scorer in qualifying overall, while Tessa Wullaert also scored nine.

It was always going to be about the two games against the Swiss, and in Thun in September 2020 it all went wrong as Belgium lost 2-1. The last group game was against Switzerland at home and Belgium had to win in Leuven. De Caigny scored twice before half-time, as a rampant Belgian side won 4-0 to top the group for the first time in history and reach their second Euro finals.

Since then they were well-beaten by the Netherlands and Germany in friendlies but did notably win the eight-team Pinatar Cup tournament in Spain in February without the injured Wullaert. Diede Lemey in goal was their hero as Belgium prevailed in both the semi-final and final on penalties following goalless draws with Wales and Russia respectively.

What is clear is that Belgium are a goalscoring side – after racking up 37 en route to these finals, they have so far scored 49 from eight games in the 2023 World Cup qualifiers and are on track to book an autumn playoff spot, with the prolific Wullaert scoring 15 of them.

However last October’s 4-0 defeat in Norway in those qualifiers was a big blow. The coach, Ives Serneels, said: “We gave it our everything against a team with 100% professional players. That’s where we need to make progression.” A next step in Belgium is that the federation tries to steer its clubs to at least semi-professional status.

Ives Serneels has been in charge since 2011. The 49-year-old has overseen more than 120 matches with the Red Flames. In his playing days as a stalwart defender and midfielder for Lierse and Westerlo he won the title once (at Lierse in 1996-97) and the cup once at each club. His coaching career led him back to Lierse in 2008 and after one season with the women’s team, following a spell in charge of the youth setup, he was headhunted by the Belgian FA. Having led them from 35th to 20th place in the Fifa rankings he has been an undoubted success. Despite his no-nonsense style he is popular with the players, most of whom have never known a different national coach. If he ever leaves, the hope is he will stay on with the governing body.

Tessa Wullaert is the biggest star Belgium have ever had in women’s football. Fast and with good feet, the 29-year-old has outstanding career stats and is the all-time top scorer for Belgium with 65 goals in 107 appearances. In her last two seasons for Anderlecht, she scored 79 goals and assisted 57, and will join the Dutch club Fortuna Sittard next season. It is her third attempt at success overseas after spells at Manchester City and Wolfsburg earlier in her career. Wullaert won the Golden Boot in Belgium in 2016, 2018 and 2019. Away from the pitch she is also the chief executive of GRL PWR, a sports clothing franchise, and runs soccer camps for young girls which are growing the women’s game in Belgium.

Amber Tysiak. The 22-year-old defender is a smart, fast, and powerful player. Every match she is making progress as a leader and she could be a target for a few of the bigger teams in Italy, Germany and maybe even England after the Euros. In 2020 she joined OH Leuven from Genk and that’s where it really began for her. A few months later Serneels started playing her with Laura De Neve at centre-back. She teaches Dutch and history but will quit this summer to become a professional player. Despite ending the domestic season injured, Tysiak should be fully fit and ready to play her part at the Euros.

Janice Cayman holds the Belgium women’s caps record, having been part of the national team since 2007. Always looking on the bright side of life and always available, she has contributed to making women’s football more popular in her home country. What really makes her unique is that she has played most of her career outside Belfium, having been on the move since 2009. Now 33, she has played in the United States and France and, since 2019, been part of the best women’s team in Europe, Lyon. There she has won two Champions Leagues. Belgium want to host the 2027 Women’s World Cup and don’t count against Cayman still playing for the national team then.

Euro 2017 is the only previous time Belgium have qualified. Thousands of supporters travelled to the Netherlands to support the team for matches in Breda and Tilburg, and almost a million viewers watched the matches against Norway and the Netherlands on TV. The Red Flames lost against Denmark and the Netherlands, 1-0 and 2-1. A week later those two were in the final which showed just how tough their group was. However they surprisingly won 2-0 against Norway after Elke Van Gorp scored the first ever goal for Belgium at an international tournament. The 27-year-old is now at Zulte Waregem but no longer plays for the national team.

The ambition is to do better than the first time. There is no reason they can’t finish above Italy and Iceland in Group D but if they do reach the last eight it would likely be against the Netherlands or Sweden … and that would probably mean bye-bye Belgium. 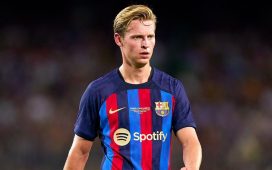 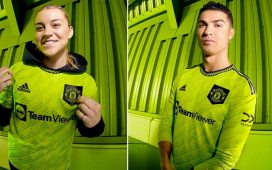 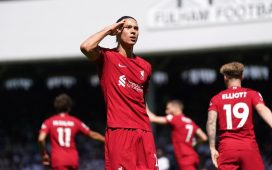 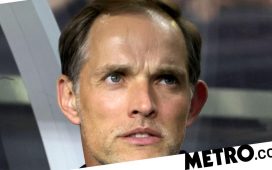 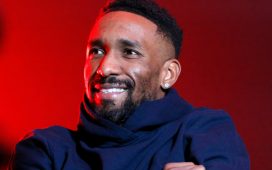 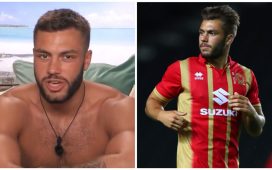 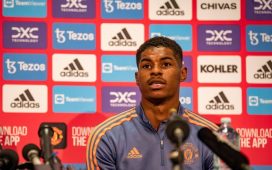 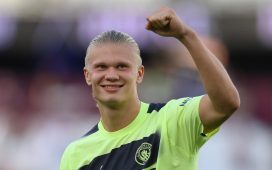 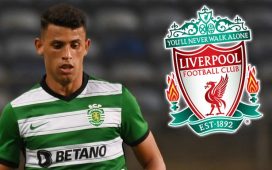