Dress to impress: Women may wear more revealing outfits when they are trying to climb the social ladder and achieve greater status, study claims

Woman may select more revealing outfits from their wardrobes when they are trying to climb the social ladder and achieve a greater status, a study has found.

Researchers from Australia involved 300 volunteers in a role playing game where they had to pick an outfit for their debut into a hypothetical society.

They found that woman in economically unequal societies used their looks in an effort to get ahead, typically choosing a more revealing outfit.

This choice was motivated by anxieties over socioeconomic status, the team report. 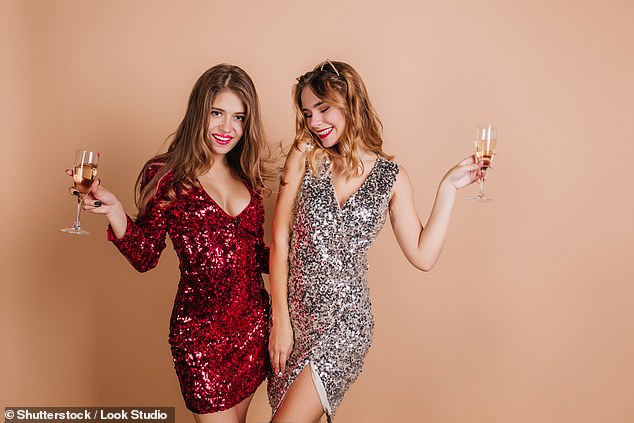 Woman may select more revealing outfits from their wardrobes when they are trying to climb the social ladder and achieve a greater status, a study has found (stock image)

Psychologist Khandis Blake of the University of Melbourne and colleagues conducted a role-playing experiment with 300 people from 38 countries.

Each participant pretended to belong one of a number of imaginary societies — each of which was designed to correspond to an economy in the real world.

Volunteers were asked to indicate how anxious they felt about their social status in their assigned society — and then asked to pick an outfit for their first night out, with options ranging from conservative to more revealing.

The team found that women assigned to economically unequal societies typically chose more revealing outfits — and did so because they were anxious about their social and economic standing.

Income inequality, the researchers concluded, incentives women to deploy their attractiveness as a tool in order to get ahead.

‘Although we might like to pretend in today’s environment that beauty doesn’t matter anymore, research and our day-to-day experiences say otherwise,’ said Dr Blake.

‘Our results favour a view of women as strategic agents, using the tools available to them to climb the social hierarchy in specific socio-economic environments.’

‘When we see women in these outfits, pouting into their phone cameras or preening over their appearance, we might think it’s just narcissism.’

‘But things are more complex. It’s really about women responding to incentives in their environment, given the state of their economy.’ 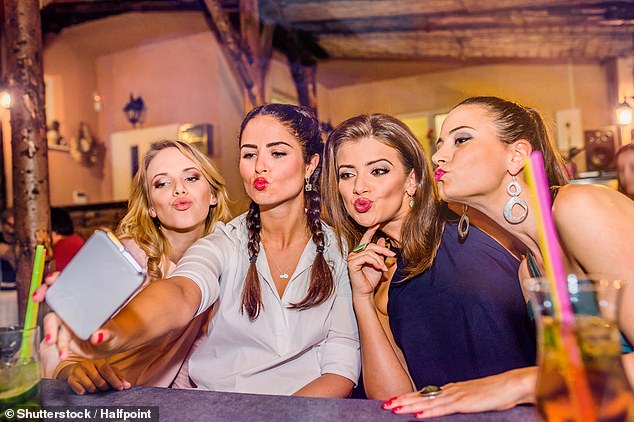 ‘When we see women in these outfits, pouting into their phone cameras or preening over their appearance, we might think it’s just narcissism,’ said Dr Blake. ‘It’s really about women responding to incentives in their environment, given the state of their economy’

As global income inequality continues to grow, so will women’s preoccupation with their physical appearances, the researchers warned — a trend that will also see a rise in related mental health issues.

‘Beauty is one way women can out-do others and try to maximise their lot in life, but it’s important to remember that beauty has a shelf-life and obsessing over your appearance comes with other risks and challenges.’

The full findings of the study were published in the journal Proceedings of the National Academy of Sciences.

HOW HAVE IDEAS ABOUT THE ‘PERFECT’ FEMALE BODY CHANGED?

Perceptions of the ideal female body can be linked to representations of women in media, whether found in pop culture, fashion or even politics.

These images of feminine attractiveness have changed significantly over the years.

1950 The Hourglass –  Voluptuous curves became important following the end of WWII, which also saw the creation of one of the most influential female bodies, Barbie

Today – Muscular and toned bodies are preferred over slim figures