When it comes to relationships, we all do things differently.

But deep down, we just want someone to love us and make us feel special.

One woman is certainly feeling pretty special right now, after her boyfriend went out and did something really “cute” for her.

Aaron Bryon from Redding, Falkirk, went above and beyond to make sure that his girlfriend Tiegan Dougall, 21, felt completely comfortable and had everything she could possibly need when she stays the night at his house.

Tiegan shared his adorable gesture in a post on social media and it’s “melted the hearts” of thousands.

Taking to Twitter , the young woman wrote: “Canny believe Aaron’s made a wee overnight essentials box up for me to keep at his for when I stay. So cute.”

Alongside this she posted a photo of her man’s efforts – and it’s fair to say, the boy did good.

Her 20-year-old partner had gone out and bought all the feminine products and beauty staples he thought she might require – from sanitary pads to make-up wipes, dry shampoo, a hair brush and mouth wash.

More than 3,000 people also commented on the post, praising Aaron and telling their own partners that they need to “step up”.

Another suggested that Tiegan “marry him” immediately. 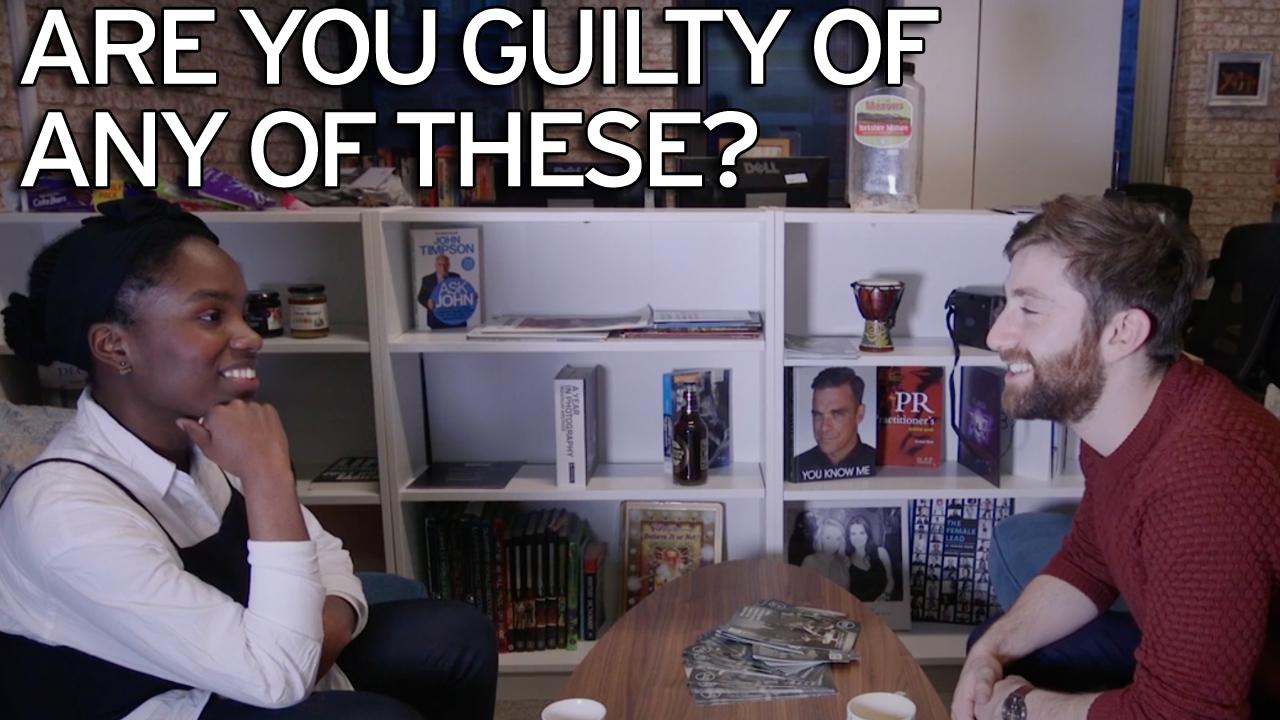 A third added: “Where can I find someone who does this pls.”

“He’s a keeper for sure,” posted a different user.

However not everyone was impressed by the gesture.

Someone commented on the post to say that all the stuff was likely to just be random things his ex girlfriends have left at his place.

A second thought it was just a sneaky way of him telling her that her breath smells – as the box contained lots of minty items, such as chewing gum, toothpaste and mouthwash.

Dating trends you need to know about

'I flip the male gaze on its head': the woman behind Cynthia Nixon's viral video

Can condoms protect you from coronavirus during sex?

Try this mum’s ‘genius’ toastie hack to save time at breakfast, lunch, or dinner

My eagle-eyed winter wander around the Isle of Wight