You could probably spend the rest of your life reading terrible wedding stories on the internet.

The themes are abundant and varied: ungrateful newlyweds, cringeworthy families, bizarre rules and outdated traditions, to name a few.

But it normally takes until the wedding day for the drama to occur.

On this occasion, one woman incurred a backlash after getting engaged – after she chastised a friend who suffered a heart attack the same day.

You did read that correctly, she was mad at her friend for having a heart attack on her ‘special day.’

Unsurprisingly, her outrageous actions made it to Reddit – where the woman who suffered the heart attack asked for advice.

Her friend got engaged three weeks ago – and announced the happy news a day later to her friends and family.

But her friend, the person writing the post, was rushed to hospital after suffering a heart attack and nearly died.

Naturally, the bride-to-be acted rationally by sending her a voice message complaining the attention had been diverted from her.

The woman explained: “My friend instead of being concerned that I literally almost died, sent me a voice recording saying this, the day after I got out of the ICU: ‘God I hate you so much, why did you tell everyone you had a heart attack.

“‘No one’s paying attention to my engagement now. You could have waited until later to tell everyone about your oh so important medical problem, like God, why did you choose now.’

See also  Suck it up! Can pasta straws really replace plastic ones?

“At first I thought, ‘oh she’s just messing around right?? That had to be a joke’, but no, she was being dead serious and gave me the silent treatment.

“Two days ago she sent me a text saying this: ‘Hey, sorry I freaked out, I didn’t mean those things I said in the voice recording, I was just pissed, can we make up?? I really need your help with the wedding planning, everyone else has horrible taste.

And to that, I replied: “Excuse me what the f***??? Do you really think I’m going to accept some bs apology? Try harder you entitled b****.’

“Well this ticked her off immensely, and she showed all of our friend’s screenshots of the conversation, a lot of them are saying I owe her an apology for saying those things, and that “she just got engaged she’s feeling all these emotions you have to be nice.”

Unsurprisingly, people on Reddit didn’t think she should apologise to her ‘friend’.

One person wrote: “I was in the ER with heart problems on the eve of one of my best friend’s birthdays.

“She didn’t give a single s*** about me “taking attention away from her day”- because that’s not what friends do!

“She was worried because that is what friends do when someone they care about is hurt! Friends don’t blame friends for medical problems.

“I’m sorry about your heart. I hope you’re doing better.”

Another said: “The only reason she is apologizing is that she wants you to work on the wedding. She needs to be your ex-friend. And to your “friends,” say: ‘I’m sorry, I am feeling all these emotions. I JUST HAD A HEART ATTACK.'” 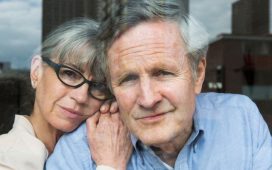 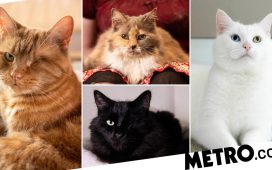 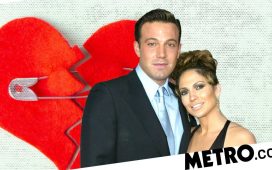 Why we can’t resist going back to our exes 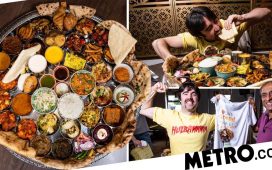 Could you be the first person to beat this huge 7kg curry eating challenge? 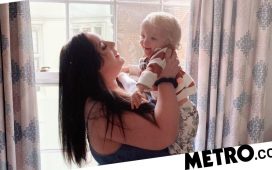 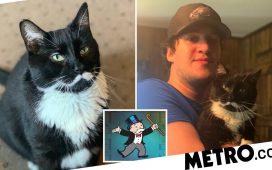