Skinwear and hosiery specialist Wolford has reported that while its sales were “strongly marked” by the impacts of Covid-19 it still had a strong first half-year.

The first six months of the current fiscal year, May to December 2020, Wolford reports that it generated sales of 48.17 million euros, a drop in revenue of about 20 percent compared to the prior-year figure of 60.49 million euros. The drop in sales of 12 million euros compared to the same period of the previous year was lower than planned, the company added.

This drop in sales was due to the impacts of the first Covid-19 related lockdown. Wolford added in a statement, that although stores in the EMEA region and the USA were open again as of late April/early May, and in China by the end of February, customer frequency and buying behaviour did not normalise during the reporting period by any means.

The main growth driver in the reporting period for Wolford was its online business, which grew by 54 percent, compared to the previous year. Its revenue share from its own online business and the associated online business of its wholesale partners increased to a total of around 25 percent.

Business with e-tailers and marketplaces are also growing at double-digit rates, which Wolford adds it expects to grow in 2021.

Wolford grows online sales by over 50 percent and sells more than 630,000 face masks since March

Wolford Care Masks were a success for the brand, selling more than 630,000, which has generated revenue of 9 million euros since the beginning of production in March 2020.

READ  eBay Is Offering an Extra 25% Off Apple, Dyson and More!

The business has also undergone a restructuring programme, PITBOLI – Programme for Immediate Top and Bottom Line Impact, which has helped reduce structural costs, both personnel and operational, by 7 million euros, 12 percent in the prior-year period, which Wolford adds is “well above target”.

Going forward the company added that it would “focus on consistently pursuing this course”. As part of it, the lines ‘The W’ and ‘W lab’ were successfully added to the brand architecture, which became part of the new face of the Wolford brand, while its collaboration with sportswear giant Adidas “significantly exceeded expectations”, as well as the launch of ‘The W’ on the online platform Farfetch.

In addition, Wolford said that it has also started the relaunch of its ‘Essential Collection’, which will be implemented in the upcoming months with targeted campaigns. It will also be looking to increase its commitment to sustainability with the ‘Aurora Monogram’ line, which is part of the ‘The W’ collection. All new Aurora Styles are Cradle to Cradle Gold Certified and Wolford has said that it has set itself the goal of being the first environmentally neutral brand in the fashion industry.

The Austrian brand has also added that it is expecting further positive sales growth from a partnership with a new distributor in Japan, as well as from the planned expansion of the omnichannel architecture.

In a statement, Wolford added: “Despite strong half-year results, Wolford has been clearly feeling the effects of the second wave of lockdown measures since the end of October, which have hit retail during what is traditionally the strongest quarter, the holiday season. The effects are expected to be felt well into the coming year.

“Nevertheless, Wolford still expects to be able to reach breakeven in the coming year, assuming that our expectations regarding the development of the Covid-19 pandemic remain valid. In this context, the management board has implemented additional measures to secure liquidity on a sustainable basis.”

Images: courtesy of Wolford from its collaboration with Adidas 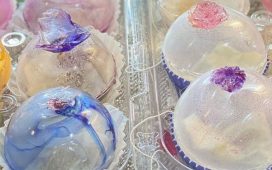 Move over, hot chocolate bombs! Tea bombs are taking over TikTok and here's how to make one of your own at home 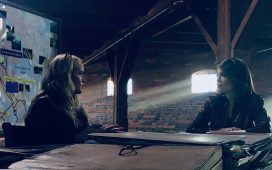 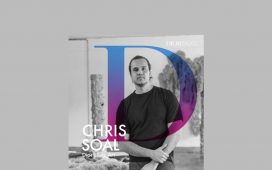 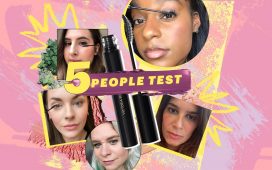 Yes, the rumours are true: Victoria Beckham has just launched a new mascara and here's what we thought 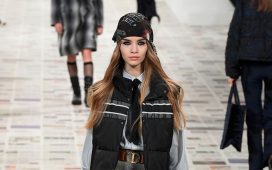 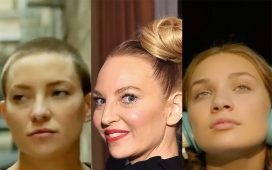