With China and U.S. talks, Seoul tries to push forward on North Korea 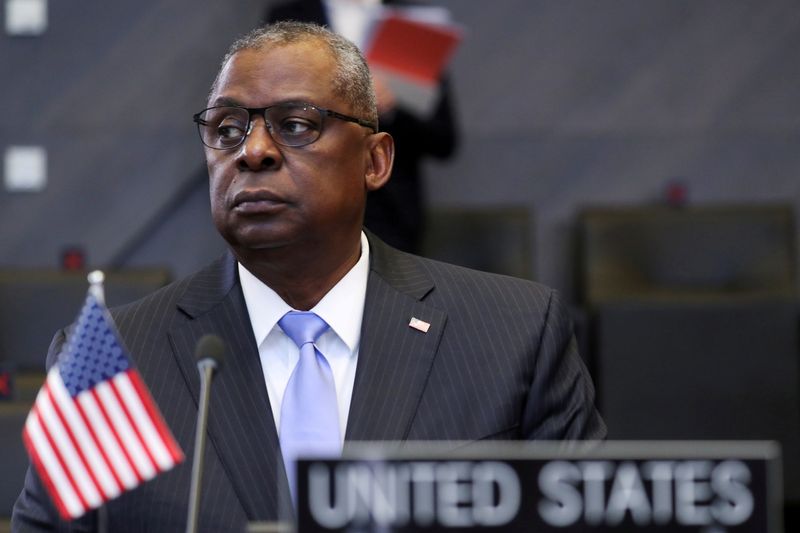 In China, talks are expected to include South Korean President Moon Jae-in’s hopes for a declaration to end the 1950-1953 Korean War.

In Seoul, U.S. and South Korean top brass are expected to discuss ways to strengthen a military alliance whose top goal is deterring a conflict with Pyongyang, and being prepared to fight one if that fails.

“Unfortunately, our mission to ensure peace on the Korean peninsula remains incomplete. There are piles of tasks ahead of us,” said South Korean Prime Minister Kim Boo-kyum, addressing U.S. and South Korean military leaders in Seoul at a reception on Wednesday evening.

North Korea has so far rebuffed U.S. entreaties for diplomacy since President Joe Biden took over from Donald Trump, who had three summits with leader Kim Jong Un.

Seoul sees an “end of war declaration” as a way to build trust with Kim, restart stalled denuclearisation talks, and eventually move toward a lasting peace agreement. The conflict ended with an armistice and not a peace treaty.

But Moon, who has been active in trying to engage with North Korea throughout his presidency, is running out of time to clinch an agreement before his term ends next year.

“They have only six months left. So, I don’t know whether their efforts will be successful or not,” said Yoon Young-kwan Kim Koo, a former South Korean foreign minister, at a recent forum by the U.S.-based Center for Strategic and International Studies.

Critics of Moon’s push are also concerned about the risk of giving Pyongyang a symbolic “end of war” declaration without getting anything concrete in return from Kim.

U.S. Defense Secretary Lloyd Austin met Suh on Wednesday upon arriving in Seoul and, in a brief address later, renewed Washington’s commitment to the defense of South Korea.

On Thursday, Austin and U.S. Army General Mark Milley, chairman of the Joint Chiefs of Staff, will attend annual military talks with South Korea. The discussions are expected to include a call to start work on a routine update to operational planning for a potential conflict with North Korea.

“It’s needed, given the circumstances and new capabilities that the alliances possesses,” one U.S. official said, speaking on condition of anonymity.

North Korea has tested new weapons systems in recent months, include a submarine-launched ballistic missile. The head of the International Atomic Energy Agency (IAEA) also cautioned earlier this year http://www.reuters.com/article/northkorea-nuclear-iaea-idINV9N2IE02B that North Korea’s nuclear program was moving “full steam ahead with work on plutonium separation, uranium enrichment and other activities.”

Milley, according to a U.S. statement, emphasized the U.S. commitment to providing “extended deterrence” to South Korea, a reference to Washington’s vow to defend its ally with nuclear weapons if necessary.

Another issue expected to top the agenda in Seoul is South Korea’s efforts to win wartime operational control of combined military forces. Currently, a U.S. general would command those forces during a war. Progress toward that transition has been delayed by the COVID-19 pandemic, which led to key military drills and other meetings being cancelled.