NEWSCABAL
NEWSCABAL > auto > Will you be able to get E5 petrol after E10 fuel is introduced in the UK?
auto

Will you be able to get E5 petrol after E10 fuel is introduced in the UK?


HUNDREDS of thousands of drivers won’t be able to use the new E10 petrol when it’s introduced in September.

Here we explain if you’ll still be able to get the old E5 fuel after E10 comes in.

Will you be able to get E5 petrol after E10 fuel is introduced?

The change in fuel applies to petrol only. Diesel fuel will not be changing.

Almost all (95%) petrol-powered vehicles on the road today can use E10 petrol and all cars built since 2011 are compatible, the government says.

If your petrol car is not compatible with E10 fuel, you will still be able to use E5 by purchasing the ‘super’ grade (97+ octane) petrol from most filling stations.

Petrol pumps will clearly label petrol as either E10 or E5

Why is E10 being introduced?

The move will the UK reduce its CO2 emissions as E10 is a greener fuel, the government has said.

It’s estimated that the more environmentally-friendly fuel could reduce CO2 emissions by 750,000 tonnes per year.

That’s the equivalent of taking up to 350,000 cars off the road, according to the RAC.

The switch to E10 won’t be immediate.

Forecourts across the country can start offering E10 from September and they won’t all switch over at once.

How much will E10 petrol cost?

The cost of E10 fuel itself will not be any more expensive, but it will drive up the cost of filling up for people with cars that are not compatible with it.

This is because motorists will have to opt for premium E5 petrol on the forecourt.

This could add up to £6.11 to the cost of a tank of fuel for more than half a million car owners.

E5 premium fuel may also be harder to find in rural locations, the RAC has warned.

To check if your car is compatible, use the government’s E10 checking service. 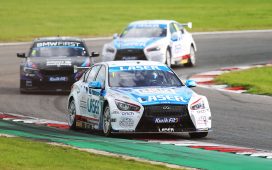 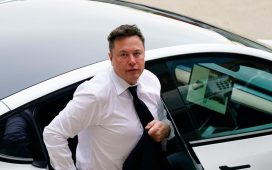 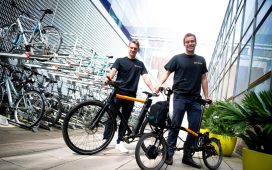 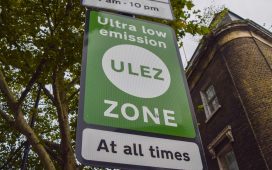 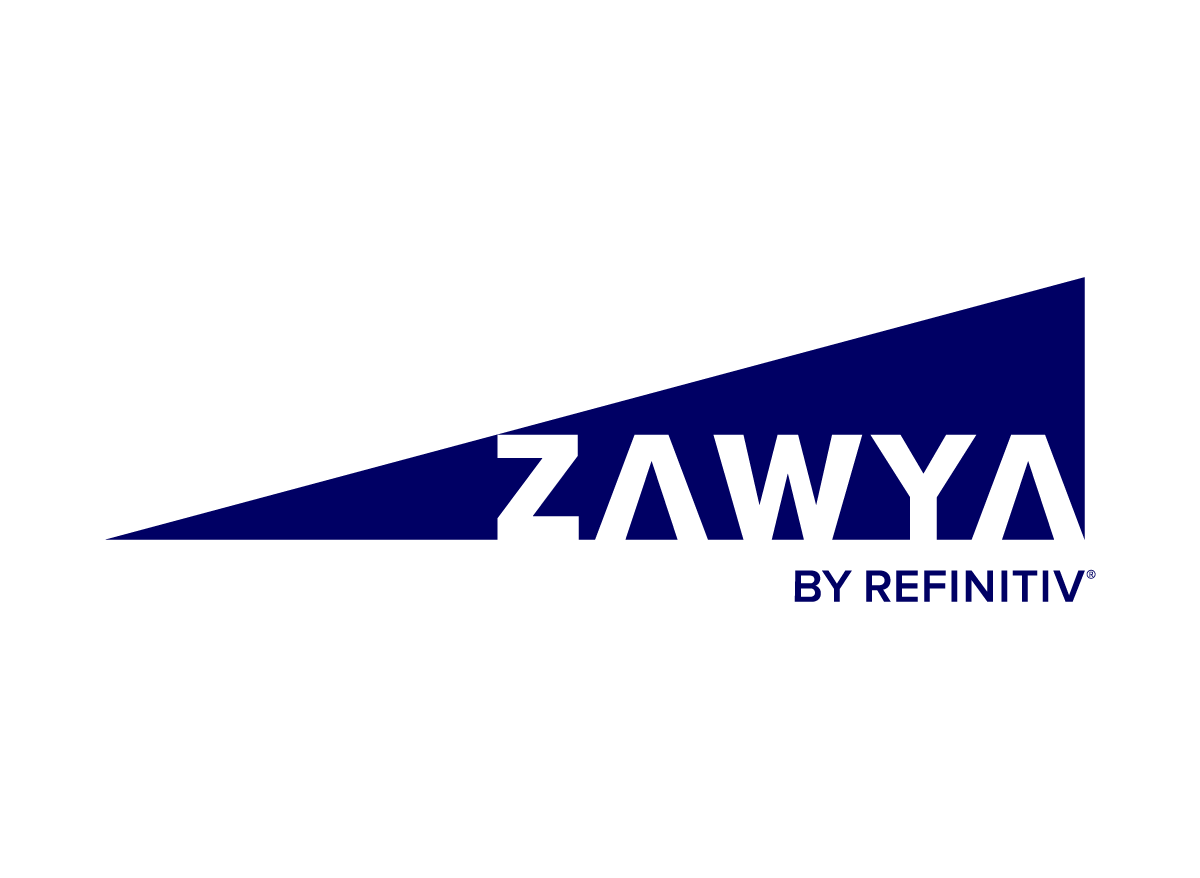