NEWSCABAL > lifestyle > Will there be fewer colds and bugs over winter now we’re all being more hygienic?
lifestyle

Will there be fewer colds and bugs over winter now we’re all being more hygienic?


No one can deny that second wave anxiety is on the rise and the rule of six is having a psychological impact on friendships. However, there are a few positives to come out of the pandemic – like better hygiene.

Just think back to this time last year, to the cramped rush hour tubes and the crowded shopping centres – people didn’t really seem to care about personal space.

A year on and we’re washing our hands more than ever before, wearing masks and carrying hand sanitiser around in our coat pockets. All in all, we’re the most hygienic we’ve ever been.

So, as we enter autumn and winter for the first time since the coronavirus pandemic hit the UK, what does this mean for the common cold and seasonal bugs? After all, we’re a whole lot cleaner than we used to be.

Colds and flus which are caused by viruses are typically more common over the winter months – and these spread through coughing, sneezing or touching.

By Dr Kandi Ejiofor tells Metro.co.uk: ‘The government have recommended a number of practices such as washing hands with soap and water for at least 20 seconds, using a hand sanitiser where soap isn’t available, wearing a mask in public and social distancing when coming into contact with others.

‘They’ve also advised people to stay home when they’re sick, as well as enforcing various lockdown measures according to the current population risk. This means that, not only are people interacting much less, but they are also generally more cautious.

‘Keeping your distance from people who could be harbouring viruses, as well as maintaining good hygiene practices, will certainly reduce the likelihood of catching these common colds and bugs this winter.’

Dr Ejiofor explains that there have already been two examples which reflect this prediction.

She adds: ‘Countries in the southern hemisphere that have already experienced winter like Australia and South Africa have reported far fewer cases of winter flu.

‘In addition, data published this summer by the Royal College of General Practitioners (RCGP) looked at over 500 practices in England and reported fewer cases of colds, flus and bronchitis than the average for that time of the year over the last 5 years.

‘Certainly a combination of fewer people attending the GP as well as increased hygiene practices helps explain these numbers.’

Phil Day, superintendent pharmacist at online pharmacy Pharmacy2U, says that we won’t really know until the season is over. However, like Dr Kandi, he agrees the research looks promising – but we should consider various factors.

Phil comments: ‘We won’t know for sure until the season is over, but data shows that when the national lockdown measures were in place over the summer, the number of common colds and other respiratory conditions reported to GPs in England was substantially lower than average; but the numbers for the common cold increased after the lockdown was eased – in some regions, to higher than average levels.

‘Since then, colds reported to GPs have decreased back to levels that are below average for this time of year, although they are on the rise again in London.’

‘This could suggest that Covid public health measures are also reducing the spread and frequency of common colds.

‘In reality, it’s more complicated than that, because more people with colds may have self-treated or decided not to visit a health professional at all this year, and so these recorded figures during the pandemic may be artificially low.’

What’s more, Dr Kandi points out that even if we experience a decrease in common colds and bugs this winter, we may encounter problems in the future.

Dr Kandi says: ‘The difficulty will always occur every time things return to some level of normality after lockdown measures ease. This winter could see a Tier 3 lockdown, which will ensure households are not mixing and people are only leaving their homes for essential reasons.

‘But after that, we will likely see a resurgence of cases as schools, restaurants and work places re-open again, and that is why people should continue to remain vigilant.’

MORE: What to eat to boost your Vitamin D intake through winter

MORE: Why you should embrace going out for dinner or drinks alone this winter

MORE: Gifts that actual children want for Christmas this year 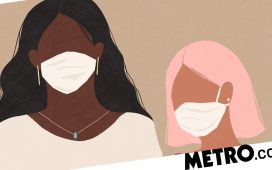 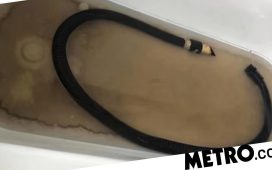 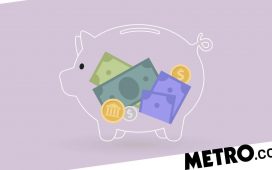 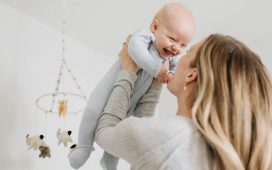 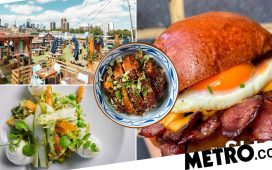 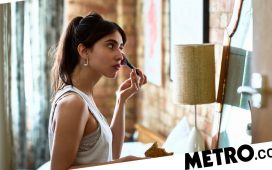