Will Mellor has revealed he accidentally put down someone else’s cat after he mistook it for his own moggy, which has since returned home after going missing.

The Two Pints Of Larger star’s pedigree Bengal Leo had been missing for eight months, when his neighbour brought home a cat they thought was his.

The actor, 44, told how he also believed it to be his pet and took the moggy to a vet where it was put down after it was discovered the poor animal had throat cancer.

He then had the animal’s ashes displayed in an urn on his windowsill at home before his own cat turned up.

Will told pal Ralf Little on their Two Pints With Will Wnd Ralf podcast: “I get a knock on the door — ‘We’ve got your cat’. It was haggard. He had something wrong with his throat.

“So I took him to the vet, and they said, ‘He’s got throat cancer, got it really bad, we advise you put him down’.

“I thought, my daughter’s going to be upset. So I brought him home, let them have one more day with the cat, taking pictures with him, saying goodbye to him.

“On the day, I was so upset they put me in the relatives’ room. It was terrible, I was so emotional. After, we buy a cheap urn for the ashes and put it on the side.

See also  Who is Shipwrecked contestant Tom, who is he dating and how old is he?

“So I’m like, ‘Who the f**k’s on my windowsill then? I’ve got the ashes of someone’s cat on there, and they don’t know where the cat is, and I’ve just killed it.”

Will’s father Bill passed away in April after being rushed to hospital at the end of March following a seizure.

The actor explained in May that following the emergency medical visit that doctors discovered that his dad had a cancerous mass on his lungs that spread to his brain.

Two weeks after the diagnosis he tragically died.

Will also spoke of his heartbreak at not being able to comfort his mum during the tough time due to the nationwide lockdown rules.

During an appearance on Loose Women he explained how he has been unable to hug his mum or even go inside her home during a time when she needed the most support.

Will explained: “I couldn’t hug my mum and I was in the garden on my own breaking down.

“It has made a difficult time even harder.” 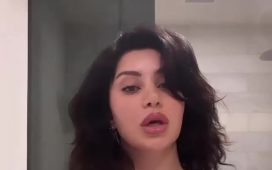 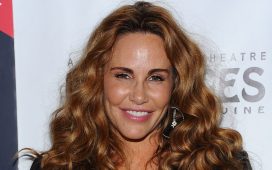 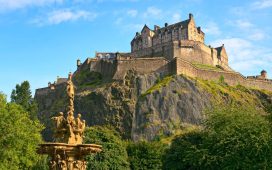