Comedian Wil Anderson purchased a property in Goonengerry, near Byron Bay, in April to be closer to where he films ABC series Gruen.

And now the TV star has placed his Port Melbourne home on the market.

Boasting four bedrooms across three separate levels, the incredible house has an asking price of $3.1million. 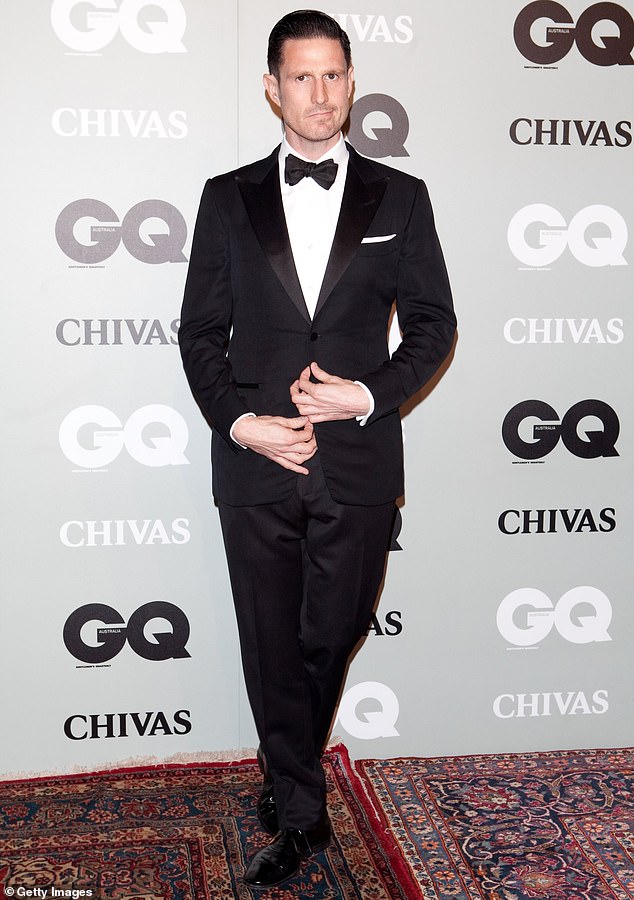 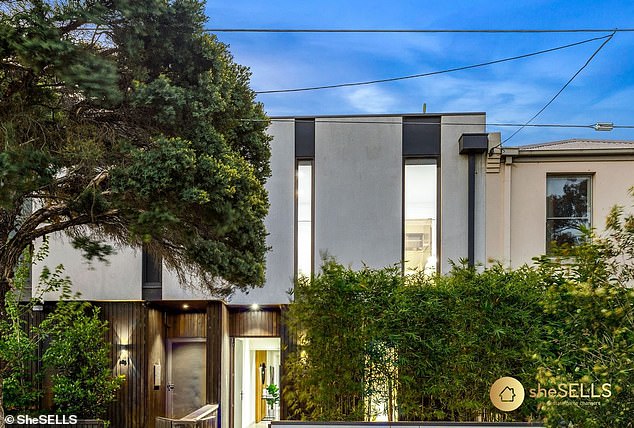 The property is stylish throughout and has a self-contained home studio and a stunning rooftop terrace with a built-in barbecue.

The stand-up comic has only owned the property since 2017. 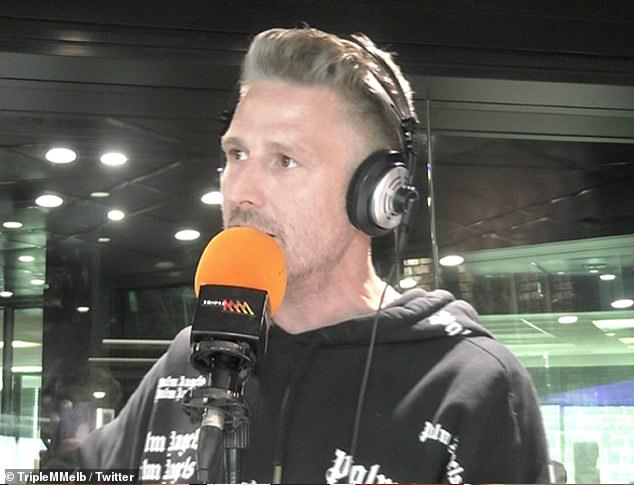 Made for a creative: The property is stylish throughout and has a self-contained home studio, where Wil often recorded his Wilosophy podcasts 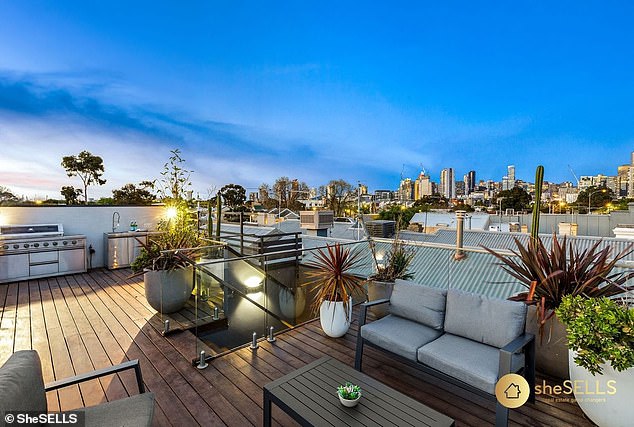 Breathtaking: The home’s stunning rooftop terrace has a built-in barbecue

The property has been listed by sheSELLS director Jodie J. Hill and Younger Hill Property Advocates director Fahey Younger, whom Wil has known for 25 years.

‘She’s one of the very first friends I made when I started doing comedy,’ the 46-year-old told realestate.com.

‘Having Fahey and Jodie handle the sale for us just makes it so personal.’ 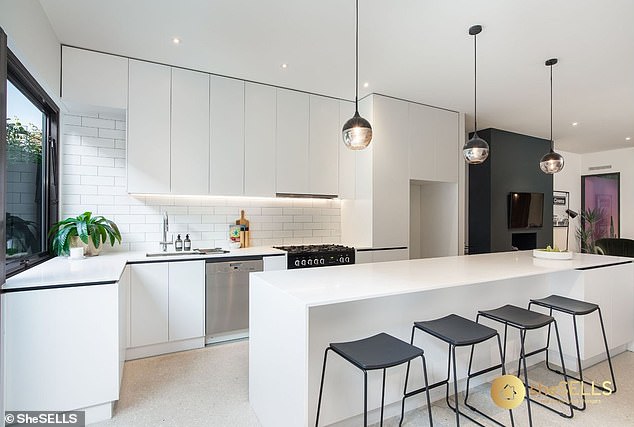 White on the mark: The home’s kitchen has white tiling and cabinetry with modern touches

New direction: It comes after Wil commented on his decision to step down from Triple M’s Hot Breakfast show in December to focus on his stand-up comedy career

It comes after Wil commented on his decision to step down from Triple M’s Hot Breakfast show in December to focus on his stand-up comedy career.

Earlier this month, he admitted to making a ‘terrible’ mistake by quitting a stable job in radio to perform live comedy – as the COVID-19 pandemic destroyed the industry.

‘Clearly it was terrible timing… The secret of comedy is timing and this wasn’t the greatest time to step away from a regular media job to spend the entire year touring live stand-up comedy,’ he told Mediaweek.

‘Comedy was the first thing that went [because of coronavirus] and it will be the last thing to come back.’ 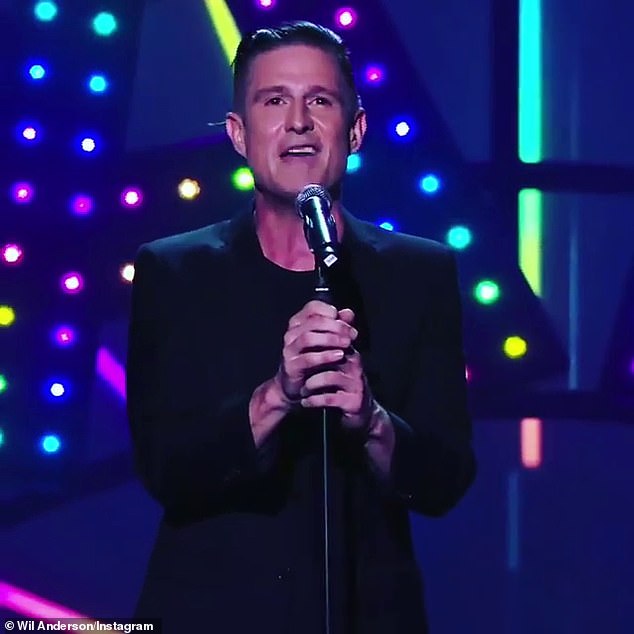 Career: Wil has been a stand-up comic in Australia since the late ’90s 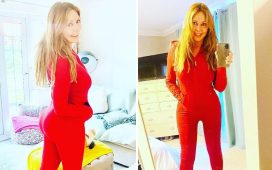 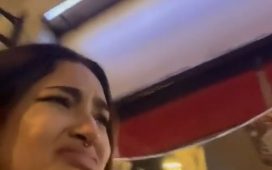 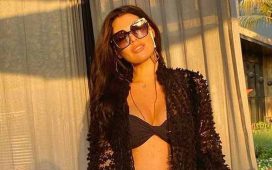 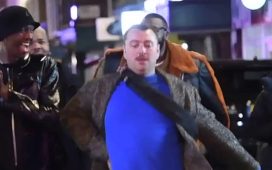 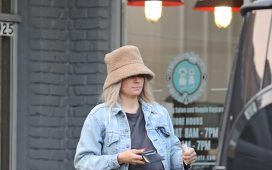 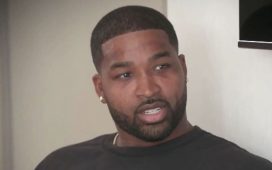