The police have confirmed the release of Dorcas Vem, wife of Silas Vem, Deputy Chief of Staff of Plateau State Government House, who was kidnapped by gummen.

Spokesman for the police in the state, Ubah Ogaba, confirmed the woman’s release on Tuesday. 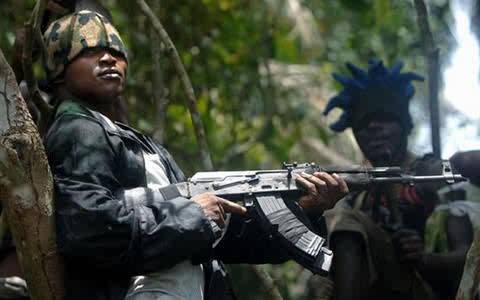 He also disclosed that Dr Samuel Audu, a staff of Plateau State Ministry of Health, had equally been freed by his abductors.

He said, “The wife of the Deputy Chief of Staff and the medical doctor have just been released and reunited with their families.” 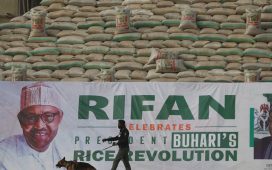 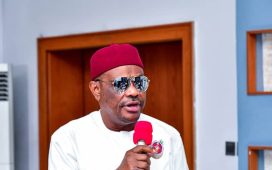 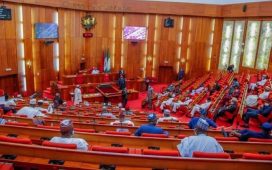