Why you should start tracking your habits in 2021


It’s no secret that it takes a while for an action to become a habit.

If you ask an expert, they’re likely to say it takes 21 days. But how do people stay on track?

For many, that’s just it – the real secret to starting and maintaining a habit is through tracking daily activities.

While some might incorporate a habit into their daily routine and leave it there, others thrive when they’re able to track progress and look back on how far they’ve come (think how it started…how it’s going). Luckily, there’s a whole community online that regularly share their tips for tracking habits.

Over on the dataisbeautiful subreddit, users have been sharing their approaches, from their top three habits of the year to making note of how many times they cried in 2020, the group serves up insightful analysis into how they spent their time over the past year, in this person’s case, down to the detail of every 15 minutes.

So, what can Reddit teach us about tracking our own habits in the new year?

First, decide on what will be useful or interesting for you to know about yourself. Some popular activities that people track are their sleep, time spent working, studying, exercising and socialising. If it’s a detailed 360 degree view that you’re looking for, this Reddit user has just the trick.

Next, figure out how often you want to track your habits. Would it work better for you to do this hourly, daily or weekly? As shown by those on Reddit, the benefit of tracking every hour within a 24 hour period means that you’re then able to calculate a weekly average of time spent on essential activities like sleep or exercise, as well as non-essential but favoured activities (Netflix binge, anyone?).

Another commonly used way of tracking habits is focusing less on time but on regularity. Some users instead opt for a list of habits, for example gaming or reading, and track how many days of each week/month that they do said activity. With this approach, you’re able to easily see how many days of any given month/year you’ve taken part in different activities.

The art of tracking habits can be as simple or as complex as you want it to be. Importantly, the stunning visualisations over on the dataisbeautiful subreddit started as calendars in Excel, which were manually filled out by their users.

Even if data analysis isn’t your strong suit, it’s worth giving it a try – Excel formulas can definitely help.

While it doesn’t need to be time consuming or become a daily ritual, tracking of habits has helped a whole community online to get a clearer idea of both useful and unhealthy behaviours.

You never know, it might be just what’s missing in getting you past the 21 day mark.


MORE : Essential habits to adopt to save more money in 2021


MORE : How to stay healthy this winter


MORE : How to make meaningful New Year’s resolutions this year

READ  I helped save ‘the world’s loneliest elephant’ from a life of solitude
Share on FacebookShare on TwitterShare on PinterestShare on Reddit
newscabalJanuary 2, 2021 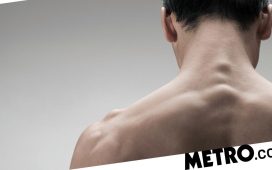 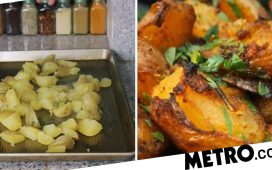 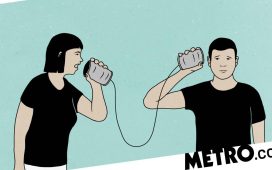 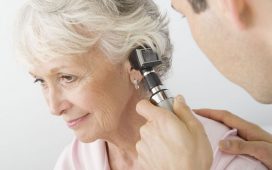 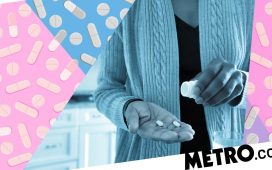