NEWSCABAL
Home » Why won’t Labour or the Conservatives say where they stand on aviation?
finance

Why won’t Labour or the Conservatives say where they stand on aviation? 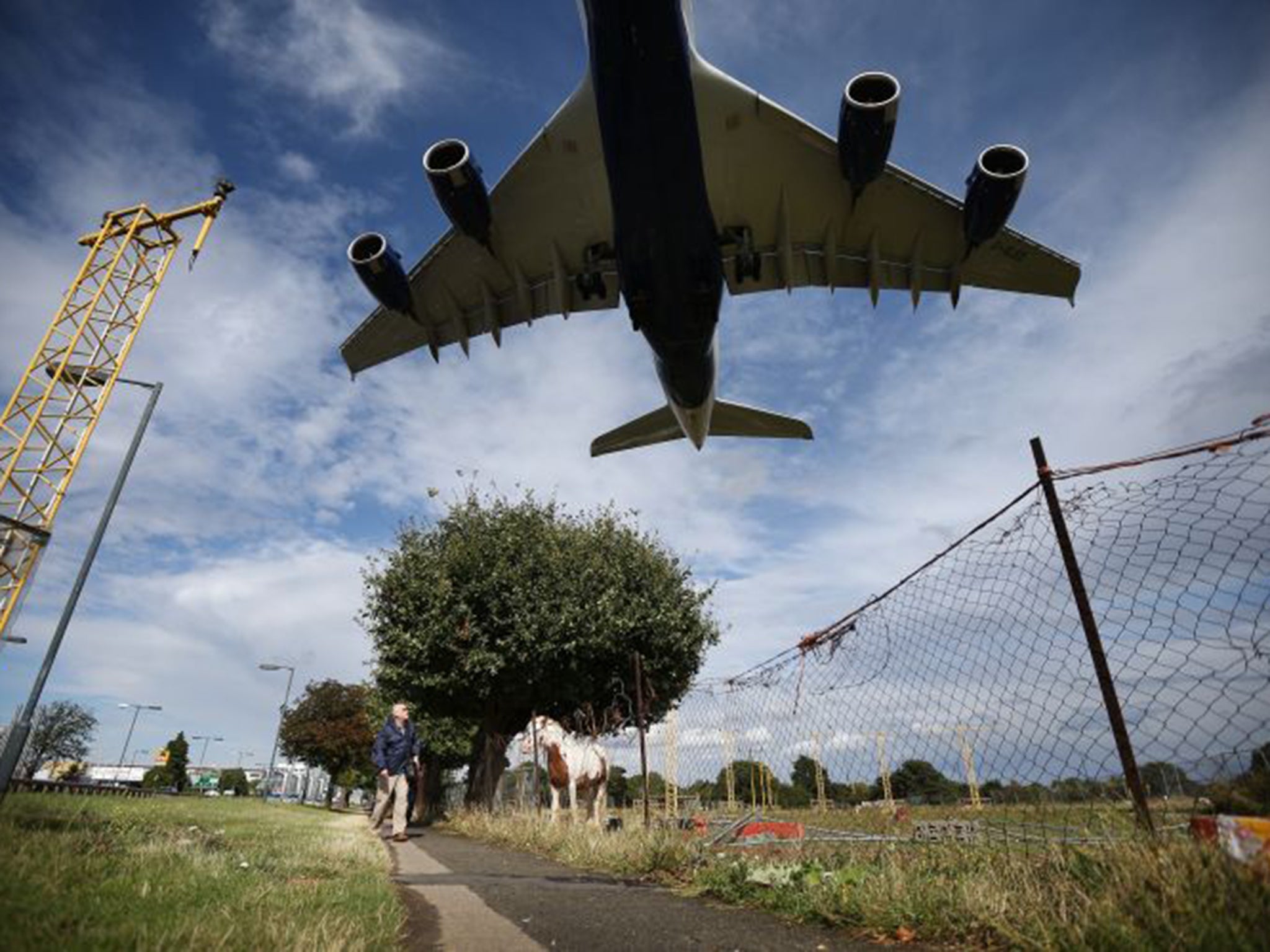 “We will,” promises Plaid Cymru, “make a success of Cardiff airport.”

That is the vow on page 18 of the Party of Wales’s manifesto for the 12 December general election.

The party explains that it will do so by taking advantage “of all support that can be provided by the EU to assist in this,” and by taking control of Air Passenger Duty (APD) “to give the airport a competitive edge”.

This ambition contrasts strongly with the Liberal Democrats and the Green Party, who are vying to be toughest on flying. The Lib Dems will allow two return international flights a year (of any length, it would seem) before punitive personal tax kicks in. The Greens would allow just one return flight a year before applying financial penalties – or possibly sending us more frequent flyers off for some re-education.

So airlines will be glad to see a political party that wants to cut tax on aviation and boost passenger numbers, at least at one airport. But despite the ambition of Plaid Cymru, the European Union is unlikely to be feeling particularly benign towards Cardiff after Brexit. And the new UK chancellor may not wish to surrender the easy money that comes in from levying APD at Cardiff.

Abta, the travel association, has come up with its own manifesto – and the first aim to “ensure the UK remains competitive” is to reduce APD. Point two: improve rail links to airports. That looks like an agenda to promote more flying.

Mark Tanzer, Abta’s chief executive, is erudite and persuasive. But he is not going to be prime minister, and nor are the leaders of the Greens, Lib Dems or Plaid Cymru. (Nigel Farage’s Brexit Party has no policy on aviation, but we can infer from its headline pledge to scrap the High Speed 2 rail link that it is happy to see more domestic flying.)

So what about the two parties that are actually contending to form a government? Labour has published its manifesto, which is highly pro-rail but says only this about aviation: “Any expansion of airports must pass our tests on air quality, noise pollution, climate change obligations and countrywide benefits.”

As it happens, the MP for Heathrow – as well as Hayes and Harlington – is the shadow chancellor, John McDonnell. He is dead set against any expansion at Britain’s biggest airport. Any growth in the London area should happen at Gatwick, he believes.

And as it also happens, the neighbouring constituency is Uxbridge and South Ruislip, where Boris Johnson is seeking re-election.

When Mr Johnson was first elected MP for the constituency of in 2015, he pledged to Mr McDonnell: “I will lie down with you in front of those bulldozers and stop the building, stop the construction of that third runway.”

Three years later, Boris Johnson was conveniently out of the country when the Conservatives put a three-line whip on the vote to approve the national policy statement to expand Heathrow

That vote approved a third runway overwhelmingly, by 415 votes to 119.

Heathrow airport believes the new runway can be ready by 2026. The business believes that, post-Brexit, the UK will need all the private sector investment it can muster to temper the economic harm that Brexit will cause.

The Conservatives have yet to publish its manifesto, but it is a given that any reference to Heathrow will be shrouded in non-committal verbiage about the environmental impact.

Given Mr Johnson’s record of brazen U-turns, the airport thinks the re-elected prime minister will give the green light to the bulldozers.

Meanwhile, the weary travelling and voting public can merely lament that the only parties prepared to spell out where they stand on aviation are those which will not form a government. 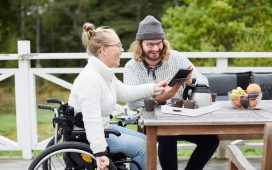 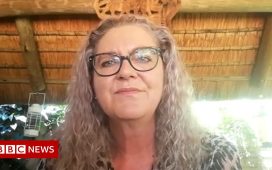